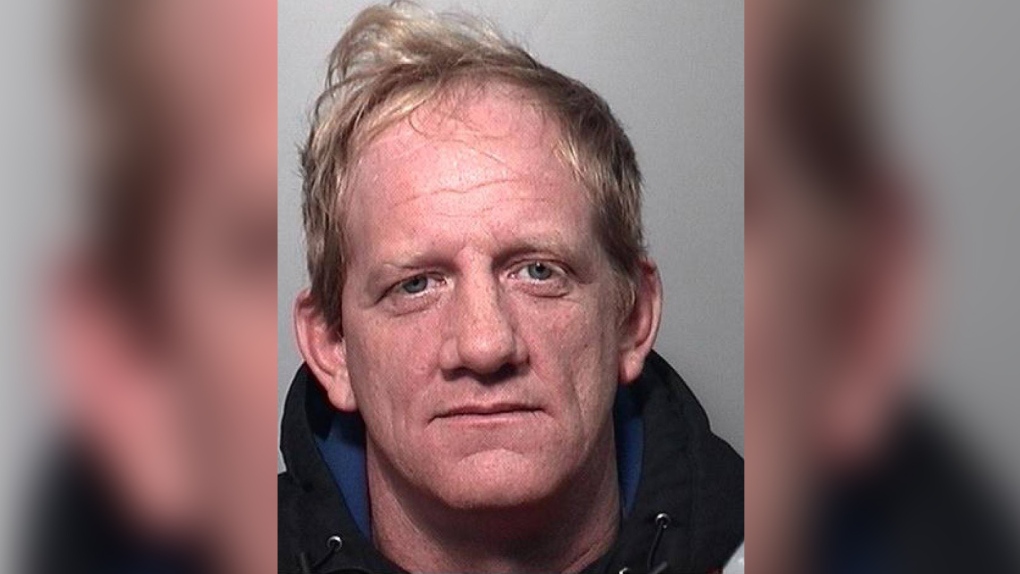 James Edward Blakley, 41, is seen in this image released by Oxford County OPP.

LONDON, Ont. - The disappearance of a 41-year-old man earlier this month from his Oxford County home is now being treated as suspicious, police say.

James Edward Blakley was reported missing from his Brownsville Road home west of Tillsonburg, Ont. on the afternoon of Sept. 10.

He was last seen getting into a taxi cab around 2 p.m. on Aug. 30 heading to the Tillsonburg area.

Blakley is described as white, about 6'2" tall, 200 pounds, with light red/blond hair with a scar on his forehead.

He was wearing a blue t-shirt, blue jeans and work boots when he was last seen.

Due to the suspicious nature of the disappearance the Oxford County OPP Major Crime Unit and West Region Criminal Operations are now involved in the investigation.

Anyone with information on his whereabouts is being asked to contact the OPP at 1-888-310-1122 or Crime Stoppers.