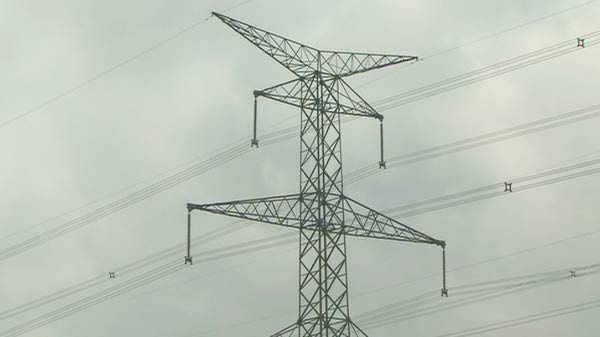 A 64-year-old Durham man was found dead at a Hydro One substation in Zorra Township.

Oxford OPP said a passerby noticed someone lying on the ground inside the locked compound Wednesday at 7:15 p.m.

Emergency services including Air Ornge Ambulance responded to the substation on Road 78 between 19th Line and 23rd Line in Zorra.

Hydro One also attended to allow access to the locked/fenced in facility, as well as to prove the area safe to allow emergency services to enter the compound.

The man was pronounced dead by the coroner at the scene and no foul play is suspected.

OPP say the male was not an employee of Hydro One and was trespassing at the time of the incident.

The OPP warn all citizens of the dangers of trespassing into an electrical facility. Identification of the victim is forthcoming pending notification of next-of-kin.