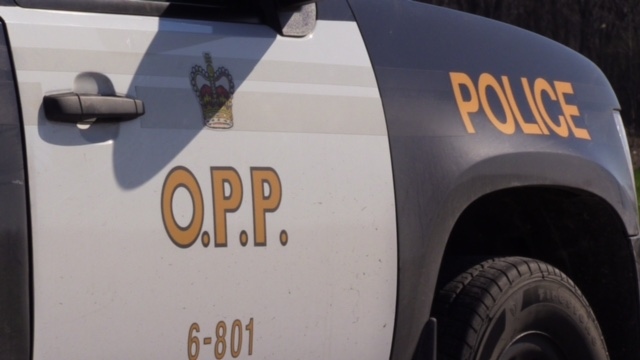 Provincial police have released the name of a 34-year-old Tillsonburg man who died after an ATV crash.

OPP say Jerry Sherman, 34, was transported by paramedics to hospital and pronounced dead by the attending physician.

Oxford County paramedics responded to the single ATV crash on Sunday at 7:07 a.m.

Police say through the course of investigation, they determined that Sherman was operating an ATV south west on 2nd Concession Road NTR when he lost control, entered the ditch and rolled over.

The investigation is continuing.