OPP release name of motorcyclist killed in crash near Delaware 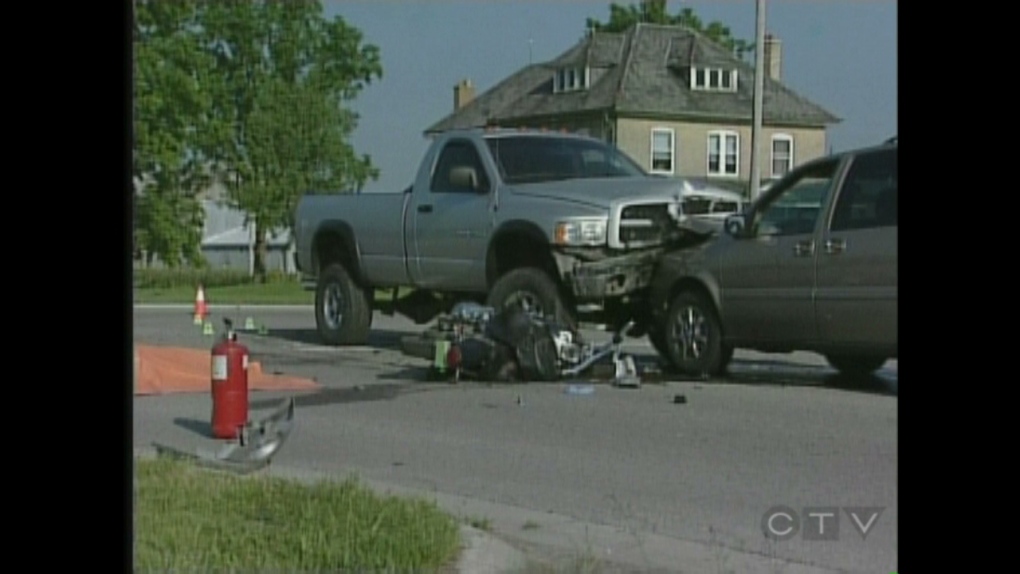 Middlesex County OPP have released the identity of the motorcyclist who was killed in a collision with two other vehicles southeast of Delaware early Tuesday morning.

Cornelis Van-dyk, 55, of Southwold, died at the scene as a result of his injuries say police.

OPP and emergency crews responded to the crash around 6:45 a.m. on Carriage Road at Littlewoods Road.

Police continue to investigate the cause of the fatal collision.