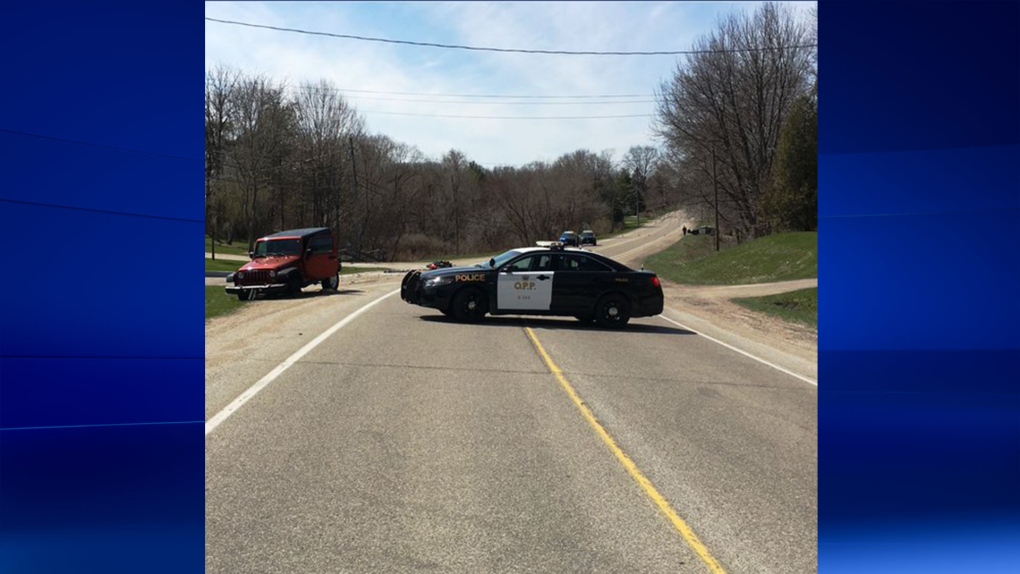 Middlesex OPP have released the name of the deceased in connection to Tuesday's fatal motorcycle crash in Dorchester.

Police were called to Catherine Street just after 1:30 p.m. Tuesday when a westbound Kawasaki motorcylce collided with an eastbound Jeep.

The motorcycle driver was pronounced dead at the scene.

Police say the name of the deceased is Paul D'Andrea, 30, of Thames Centre.

She was treated and released from hospital.