OPP release identity of man who drowned at Grand Bend 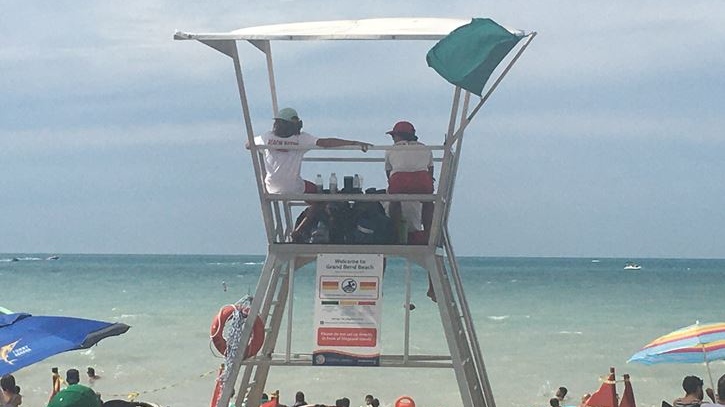 LONDON, ONT -- Provincial police have released the identity of a man who drowned at Grand Bend over the long weekend.

He was rushed to hospital but was later declared deceased.

Police have not said what factors may have contributed to his drowning.

The beach was closed for a few hours before reopening later that afternoon.