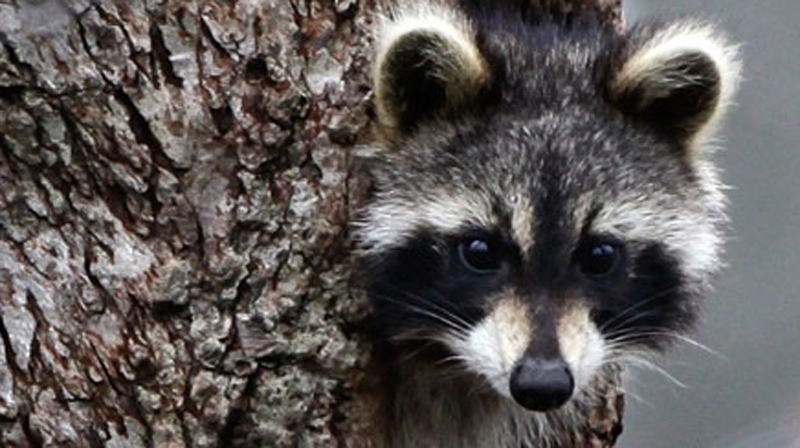 A raccoon is seen in this file photo.

For the third time in just two months, Norfolk County OPP are urging citizens to stop calling 911 to complain about raccoons.

Police say that on Saturday evening, someone called 911 because they saw a raccoon on the front porch of their home, and thought it may have had distemper.

Before the officer could arrive, police say the person called 911 again to say they were no longer needed as the animal ran off into the bushes.

"The OPP does not have the equipment to trap and house live animals or transport wild animals. Calling 911 for raccoons, tie up the phone lines...and threaten lives. A private animal removal service should be contacted instead of calling 911," said OPP Insp. Joseph Varga in a statement.

Officials add that while raccoons are mostly nocturnal, it is a myth that any raccoon walking around during the day is sick or has rabies, as they will come out during the day if there is food or they have been frightened from their sleep, or for any number of other reasons.