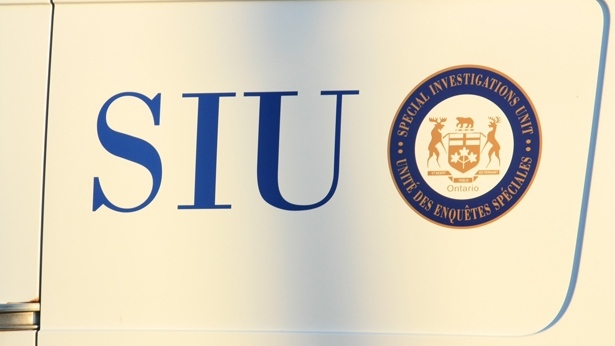 No charges will be laid in the case of a man found drunk in downtown Grand Bend who died just hours later and SIU director Tony Loparco said in a statement the officer, "acted responsibly."

Around 2:30 a.m. on July 26, 2015, OPP officers found an intoxicated 52-year-old man in the area around the Gables in the Bend restaurant on Main Street.

The man appeared drunk but coherent, and when police couldn't find a taxi for him, an officer instead drove the man home and left him in the care of his mother.

He was found about three hours later without vital signs and his mother called an ambulance, but he was later pronounced dead.

Loparco added, “I am satisfied that the subject officer conducted himself with due care and regard for the health and safety of the man at all times. Concerned with the man’s intoxicated condition, the officer took it upon himself to ensure the man made it home safely by escorting him in his cruiser."

A post-mortem found the man died of multi-drug toxicity - a drug overdose.