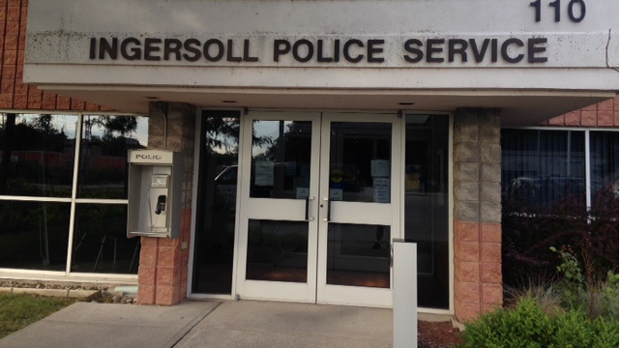 LONDON, ONT. -- After responding to a call in Ingersoll, Ont. early Sunday morning, OPP say an officer was assaulted.

Police were investigating an unwanted person who allegedly refused to leave an address on Bond Street about 12:15 a.m.

OPP say officers located a suspect, who appeared intoxicated. The person was arrested and was transported to the detachment.

While officers were continuing their investigation, the accused assaulted one of them, OPP say.

A 30-year-old woman is charged with assaulting a peace officer.