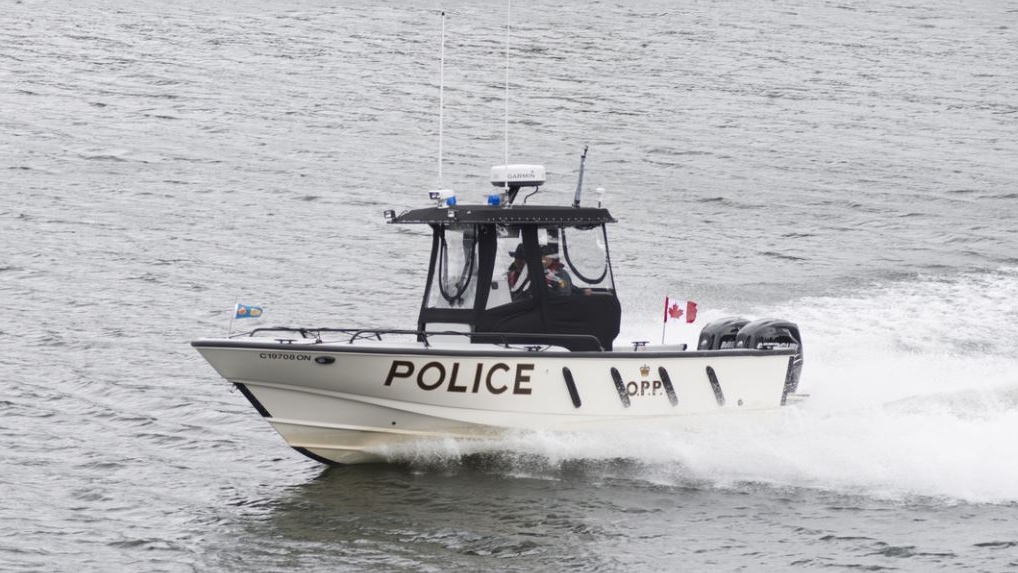 Searchers located his boat, overturned, the next evening and his body was found along the shoreline weeks later, on Oct. 2, 2020.

According to an OPP statement there was a lot of activity on Lake Erie on Sept. 17 as another vessel was also in distress.

OPP, the Joint Rescue Coordination Centre (JRCC) and other emergency groups were responding to that distress call.

With marine rescue units and two search and rescue crews in the air, flares were dropped by a rescue aircraft.

At around the same time, there were numerous calls from the public about flares seen over Lake Erie. It now appears likely those flares came from Fisher's boat.

However, both the Provincial Communications Centre (PCC) and front-line officers believed the calls were related to their initial search.

It wasn't until the next day when Fisher was reported overdue, that a search for his sailboat began.

Following a review of the incident, the PCC is more closely watching marine calls, and supervisors are being involved.

OPP communicators have also received additional training regarding types of flares – distress vs. search-related – and their descriptions.

A new app, What3Words, to help pinpoint the location of calls has also been implemented.