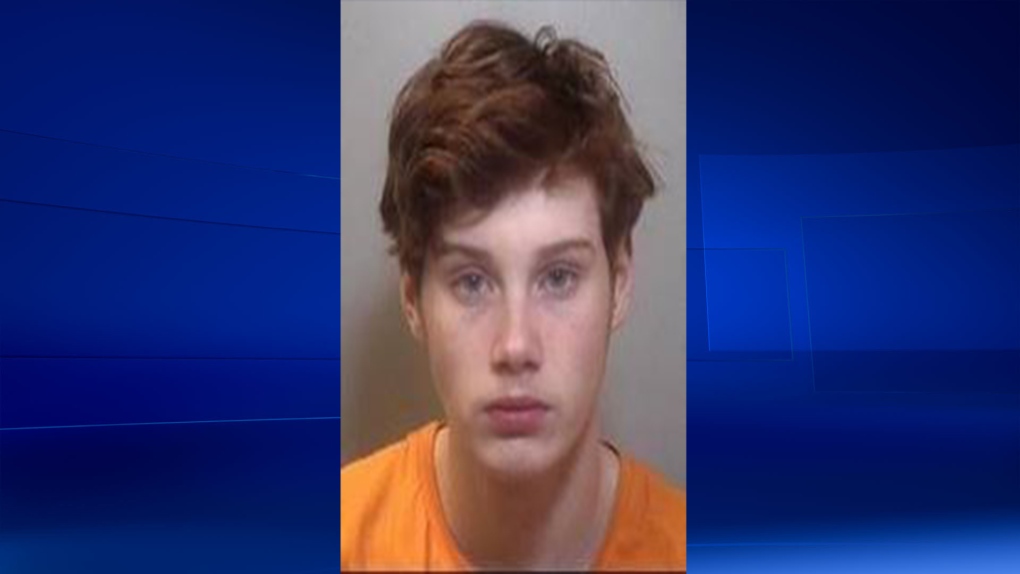 LONDON, ONT. -- Grey-Bruce OPP are looking for a missing teenager who has not been seen by family members since March.

Police as well as friends and family have tried to reach him through social media but have been unsuccessful.

Ian has ties to the London area and was spotted on April 3 by a passerby.

Police were called but could not locate him.

Ian may be in the company of his 17-year-old girlfriend Hannah Cunningham, who has also been reported missing to the London Police Service.