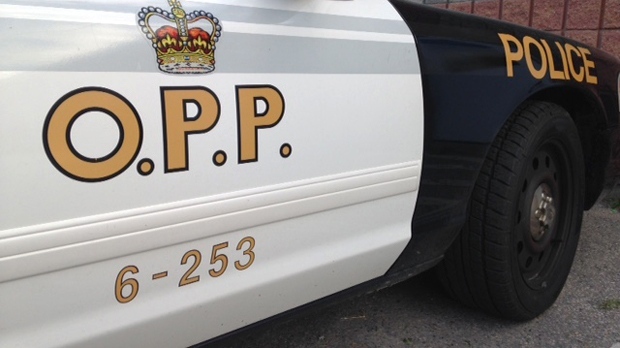 OPP say upon arrival, first responders located and performed lifesaving measures on the snowmobile driver who was transported to a local hospital.

He was later pronounced deceased.

The initial investigation has determined the man was operating a snowmobile in a field when he collided with a barn situated on the property.

Investigators believe alcohol and excessive speed were contributing factors in the crash.

The deceased has been identified as 24-year-old Travis Wilson from Lambton Shores.

A post-mortem examination will take place this weekend.