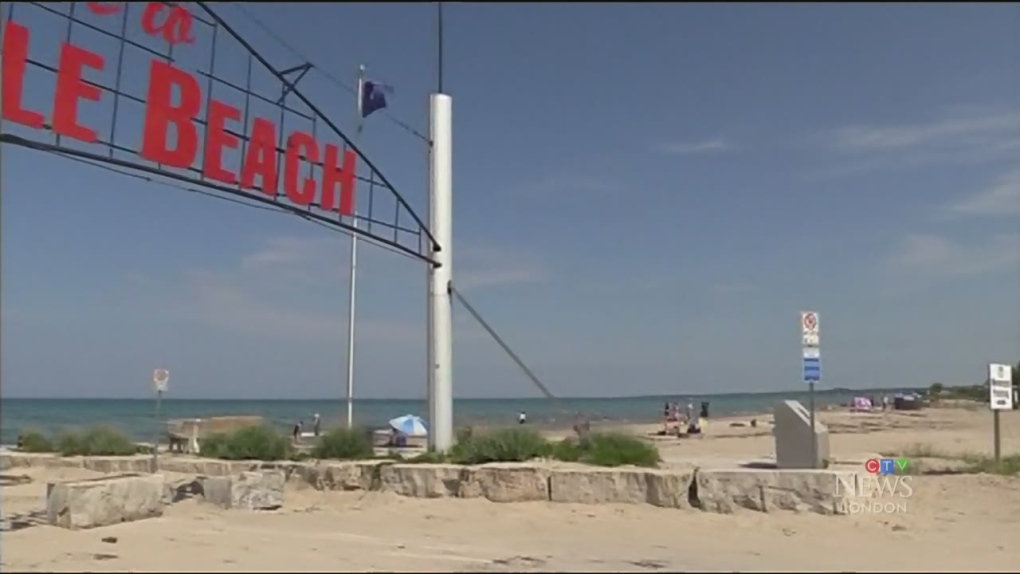 LONDON, ONT -- A Toronto man is dead after emergency personnel were called to Sauble Beach about someone in distress in the water Sunday night.

Grey Bruce OPP were called to the scene at Lakeshore Boulevard North near Main Street, South Bruce Peninsula about 8 p.m.

Witnesses reported that a person went below the surface and that had they lost sight of him.

Police and other first responders assisted as the victim was removed from the water, with no vital signs.

Cardiopulmonary resuscitation (CPR) was started and the man was transported to hospital by ambulance.

An investigation is ongoing.