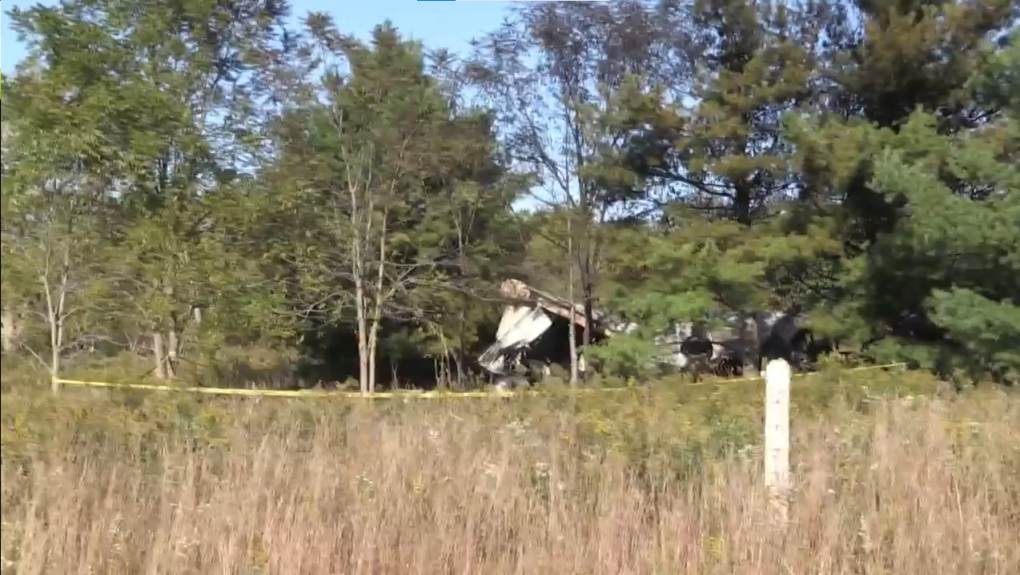 An investigation is underway after a fatal fire at an address on Melbourne Road in Southwest Middlesex Township.

OPP say a person was found dead after emergency crews responded to a structure fire around 10:20 a.m. on Tuesday.

The identity of the deceased is not being released, pending notification of next of kin.

Middlesex OPP is assisting the Office of the Fire Marshal as the investigation continues.

Police say updates will be provided as they become available.