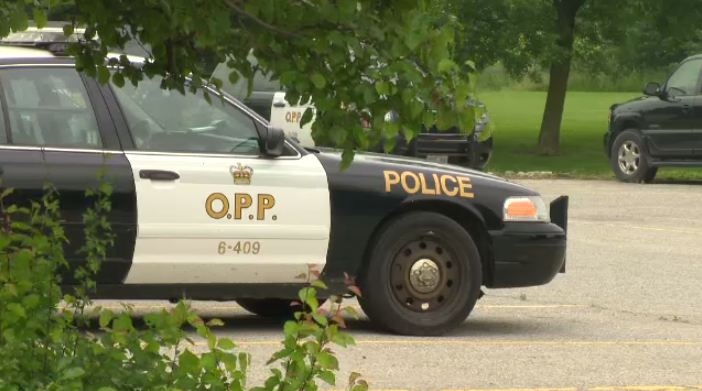 OPP have identified the deceased in fatal two-vehicle collision near Wingham, Monday afternoon.

Police say 83-year-old Cornelia Noordink of London died when her Chevrolet Malibu struck a Ford F-150 on London Line, between Wingham and Teeswater.

Investigators say the Malibu crossed the center line, striking the driver’s side of the pickup, but it’s unclear why.

Noordink was confirmed dead at the scene and her husband Evert, 81, the lone passenger in the vehicle was taken to hospital in serious condition.

The 32-year-old male driver of the pickup sustained minor injuries.

London Road is closed between Gilmour Line to the north and Turnberry-Culross Road to the south.