OPP hope image can lead them to bank robbery suspect 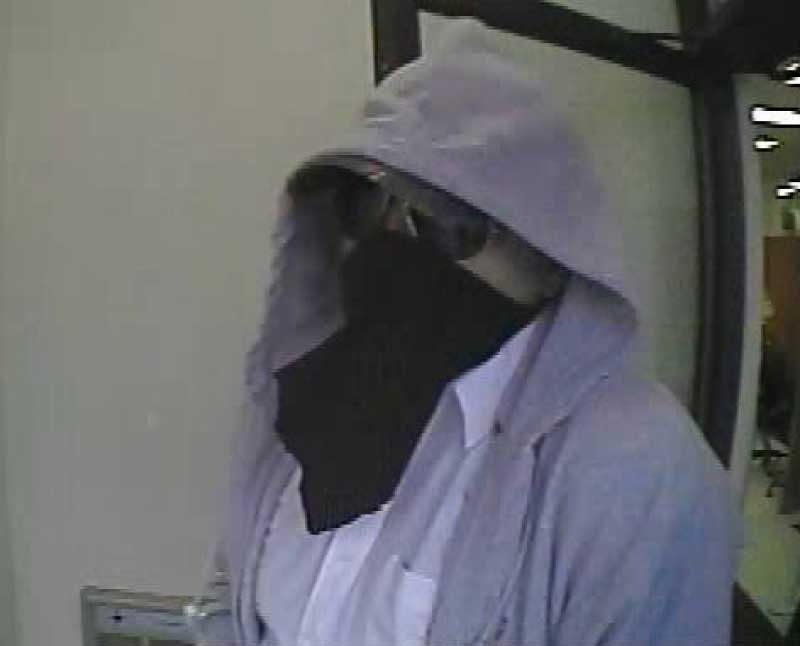 Lambton County OPP have released a photo taken from surveillance video of a suspect wanted in connection with a robbery at the CIBC bank in Petrolia, Ont. on Wednesday, July 23, 2014.

Provincial police have released a photograph of the suspect wanted in connection with a bank robbery in Petrolia.

OPP released the image hours after they say a suspect walked into a Petrolia Line CIBC bank branch on Wednesday around 2:30 p.m.

Police say the suspect produced what appeared to be a handgun, an undisclosed amount of cash was handed over and the suspect fled the scene on foot.

He reportedly headed northeast through a grocery store parking lot.

Anyone who was in the area at the time of the incident or who might have information that could help identify the suspect is asked to call police or Crime Stoppers.