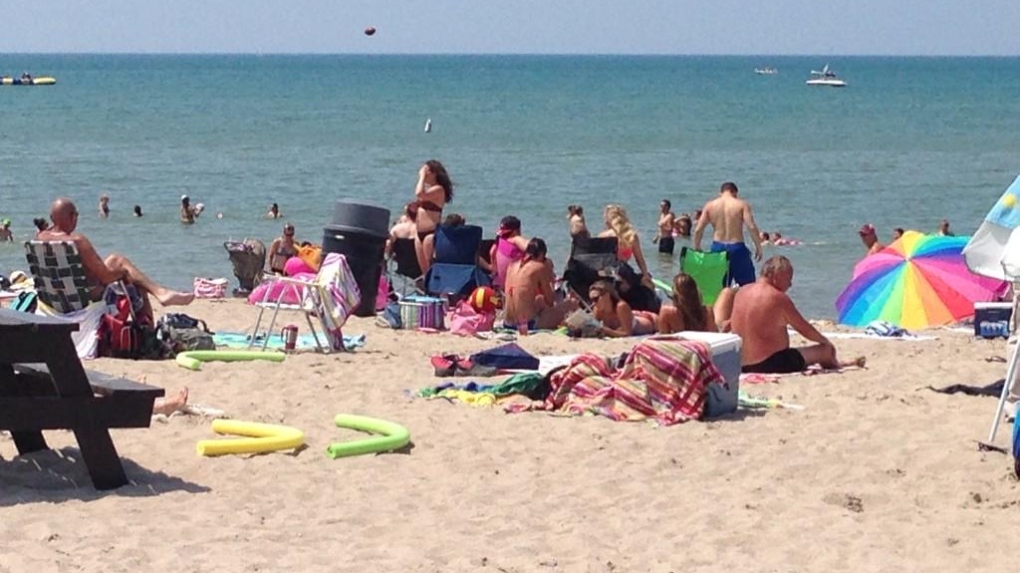 Police say Grand Bend was busy, but for the most part sesquicentennial partiers were well behaved.

The OPP say there were no significant issues reported to police relating to this event.