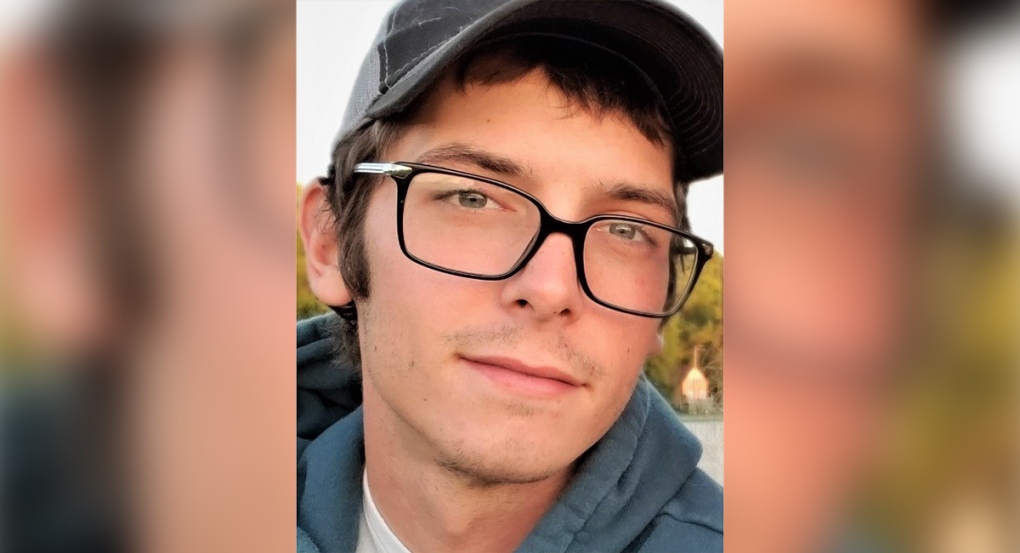 Joshua Thompson, 27, is seen in this image released by OPP.

MIDDLESEX CENTRE, ONT. -- Provincial police have located the body of a missing 27-year-old man after scouring a wooded area south of Owen Sound.

Joshua Thompson was last seen leaving his home on 4th Avenue East in Owen Sound in a white Dodge minivan around 7:30 a.m. on Aug. 19.

The van was later located at the West Rocks Management Area on Concession 3 in the Township of Georgian Bluffs.

Grey-Bruce OPP called in both the Canine Unit and Aviation Services in an attempt to locate the man.

Around 11 a.m. on Aug. 22, Thompson was found deceased in the West Rocks Management Area. Police say his death is not suspicious.

Grey Bruce OPP is thanking the public for their assistance with the investigation.

#GreyBruceOPP along with the Emergency Response Team, Canine & Helicopter continue to search for missing person 27-year-old Joshua Thompson of Owen Sound. He is 5'10", 147 pounds with a slim build. If you have any information about his current whereabouts please contact OPP.^js pic.twitter.com/dhEY57oo4C