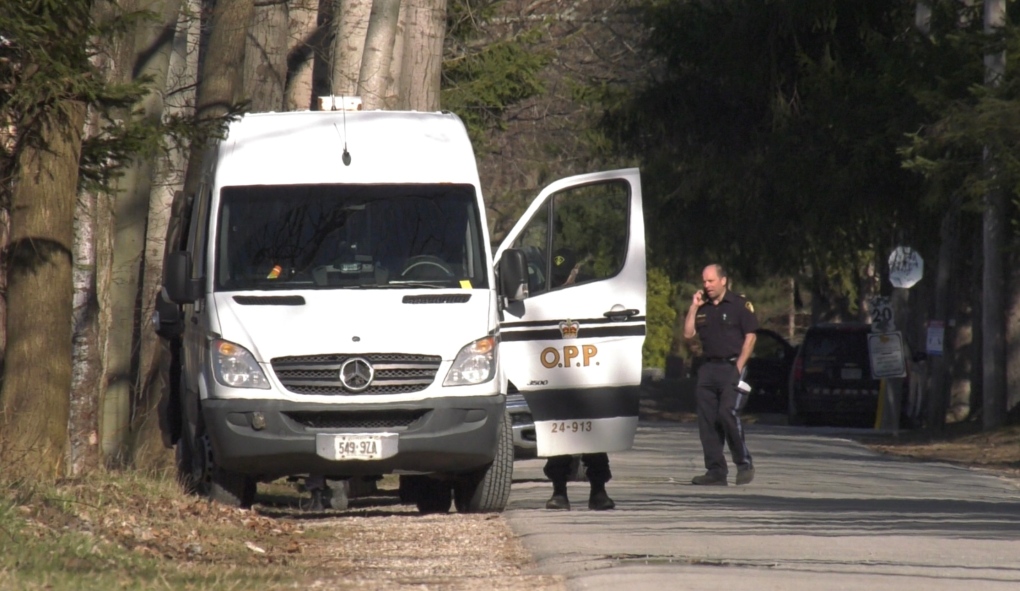 LONDON, ONT -- Provincial police have located a body in their search for a missing Meaford man, and one person has been taken into custody.

Police began their search for a 25-year-old man after he was last seen leaving his family home on his bike on May 2.

Tuesday night it was announced that the Criminal Investigation Branch of the OPP was involved in the search.

Wednesday, a canine unit located human remains and police announced that they had taken one person into custody.

Police are continuing to investigate to determine an identity and cause of death.

Police have not said where the remains were located.

For much of the week OPP were focusing their search in the area of Memorial Park in Meaford.

This is an ongoing investigation and more information is expected to be released as it becomes available.