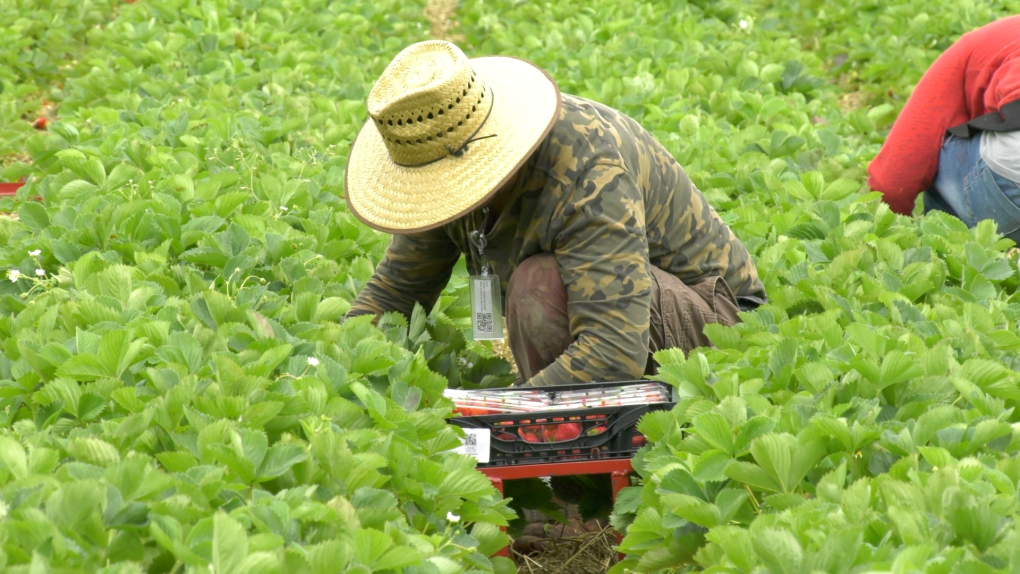 The Human Rights Tribunal of Ontario (HRTO) has ruled that the OPP racially discriminated against migrant farm workers during a search for a suspected rapist in Elgin County in 2013.

According to the ruling, which was issued on Aug. 15, “the Ontario Provincial Police discriminated based on race, colour and place of origin” when it conducted a DNA sweep of 100 migrant farm workers during a sexual assault investigation.

The tribunal’s ruling also determined that dozens of farm workers had to hand over DNA samples even though most of the workers did not match the suspect description or were able to provide an alibi.

“The OPP failed to adequately ensure that vulnerable workers were able to provide voluntary and informed consent to the DNA collection,” the ruling says.

The tribunal identified 54 workers who were negatively impacted by the investigation.

The sexual assault was reported on a farm in Elgin County in 2013. A worker from Trinidad who declined to provide a DNA sample was eventually arrested and pleaded guilty, receiving a seven year jail sentence.

Contrary to Ontario’s Human Rights Code, the tribunal identified that “race, colour and place of origin” were factors in the conduct of OPP.

“Migrant workers are among the most vulnerable workers in Ontario, and we must continue to offer them the protections that all workers and community members are entitled to,” said OHRC Chief Commissioner Patricia DeGuire in the ruling. “The OHRC is pleased with the result because of the historical challenges of establishing race-based cases.”

According to the ruling, the next phase will consist of evidentiary and legal hearings on appropriate non-monetary and public interest remedies.

Ontario education workers vote 96.5 per cent in favour of strike

Ontario education workers such as custodians, early childhood educators and school administration staff have voted 96.5 per cent in favour of a strike, the Canadian Union of Public Employees announced Monday.

More than 20,000 Nova Scotians still in the dark 10 days after Fiona, most schools reopen

Hurricane Orlene made landfall on Mexico's Pacific coast near the tourist town of Mazatlan on Monday. Orlene lost some strength after roaring over the Islas Maria, a former prison colony being developed as a tourist draw.

The federal government has begun its search for an organization to administer an endowment fund aimed at bolstering the economic and social well-being of Black Canadians.