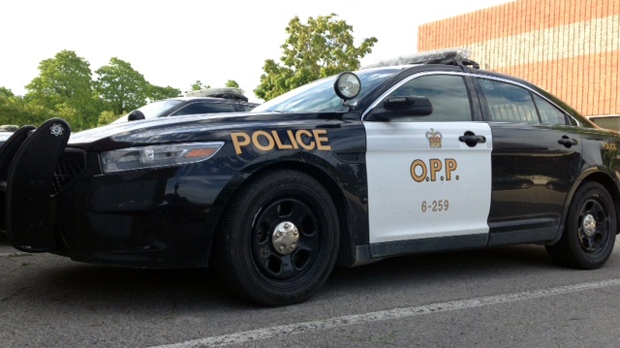 A Warwick Township man is facing several charges including impaired driving after hitting an OPP cruiser.

On Thursday just before 4 p.m., Lambton OPP received a call about a possible drunk driver on Egremont Road.

Police attended a business in the 8400 block of Egremont Rd. and saw a man drinking alcohol inside the establishment as well as the parking lot.

When the man saw the officer, he attempted to reverse his vehicle, striking the cruiser that was stopped directly behind it.

The driver was arrested after a brief struggle.

The man was charged with impaired driving, resist arrest, mischief under $5000, and assault a peace officer.

He will appear in a Sarnia court on Oct. 24.