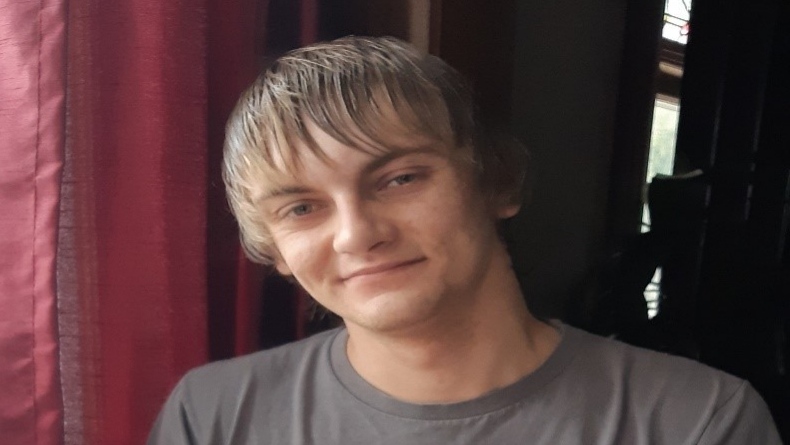 Emerson Sprung was last seen on May 2, around 9 p.m. leaving his family home on Trowbridge Street West in Meaford.

Police have not said what has led them to include the CIB in their search.

Media reports say that the OPP were focusing their search at Memorial Park in Meaford Tuesday morning.

Several police vehicles and the OPP helicopter were seen in the area.

On Sprung’s Facebook page a post apparently made by his mother states he is without medication he needs to treat epilepsy.

Sprung was last seen on his BMX bike and therefore police are asking residents to search their properties for one, however an exact description was not available.

Anyone with information on the whereabouts of Emerson Sprung is asked to contact Grey Bruce OPP, 1-888-310-1122.