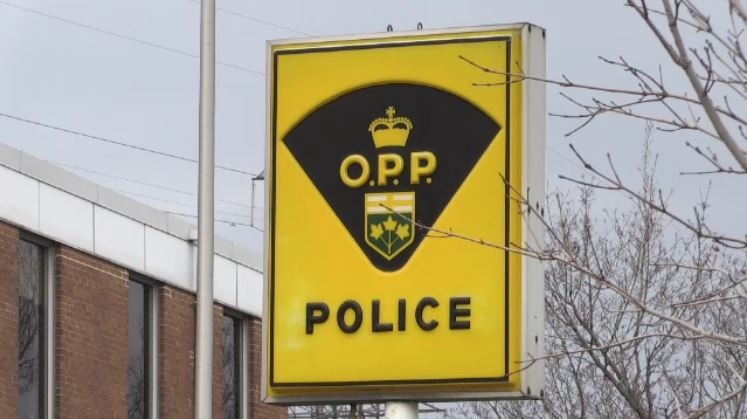 LONDON, ONT. -- Elgin County OPP say there may be more victims after charging a 61-year-old man with sexual assault counts.

Provincial police say they were contacted in Nov. 2019 with a report of an alleged sexual assault.

Following an investigation, Jim Ford, 61, of Central Elgin was arrested in January and charged with sexual assault, sexual assault on a person under 16 with threats to a third person, and sexual interference.

He is scheduled to appear in court in St. Thomas on March 17.

Police say the investigation is ongoing and they are asking anyone with information to contact the Crime Unit at 1-888-310-1122.

They also encourge anyone in need in of support to contact Victim Services Elgin at 519-631-3182.