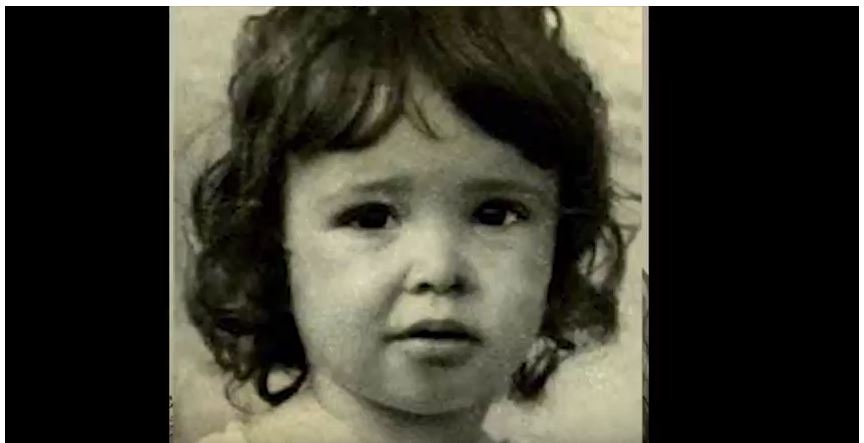 On International Missing Children’s Day the OPP is drawing attention to a case that is decades old.

Working with the Canadian Centre for Child Protection, police are sharing a heartbreaking letter from a woman, written to her little sister, who disappeared more than 50 years ago.

Her sister Lise writes: Fifty-one years ago, someone took you away from us and our lives have never been the same since.

OPP say the two-year-old was afraid of the water and had been playing in the sand while her father fished on the dock and her siblings swam in the lake.

Police say when the girl asked to return to the trailer at the campsite, which was approximately 150 metres from the beach, her father asked her to wait a moment while he reeled in his line.

When he turned to take her back to the campsite, the girl was no longer on the beach and extensive searches of the park and the lake that spanned more than a month found no trace of her.

Investigators say she has never been seen since and have posted a video about her disappearance on social media in an effort to reach anyone with information about what happened to Diane Prevost.

Lise also writes: "Dad never stopped looking for you," noting her father would return to the park on the anniversary of the disappearance to look for her.

"He never gave up, even on his dying bed he wasn't ready to go, he had unfinished business, you weren't found," she writes.

"Diane, if you read this letter, please know that your real family are still looking for you," the sister wrote.

Insp. Tina Chalk said OPP believe someone knows something about the disappearance.

"Although decades have passed, her case is not closed. Even the smallest piece of information could shed light on what happened to Diane, and resolve a 50-year mystery that has haunted this family and the community," Chalk said Friday in a news release.