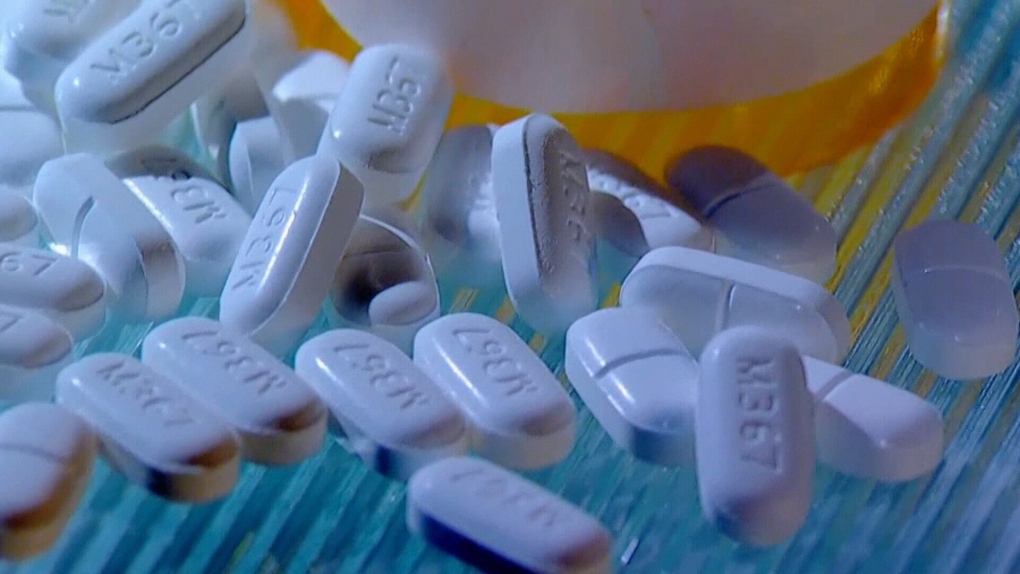 The data also indicates that fentanyl and other fentanyl-related substances continue to be a "major driver" of Canada's opioid crisis, with 73 per cent of accidental apparent opioid-related deaths in the nine-month span involving the potent painkilling drugs.

If the rate of deaths in first nine months of 2018 continued for the full year, the total would have been nearly 4,400.

The health agency said Wednesday the opioid crisis continues to affect the entire country but certain regions, including B.C., Alberta and Ontario, have been hit harder than others.

Apparent opioid-related deaths are counted through data provided by the provinces and territories from offices of chief coroners or medical examiners. Opioids can be hard to disentangle from other factors in a death, including different drugs and underlying illnesses, so the numbers take a long time to crunch and come with qualifiers.

Dr. Theresa Tam, Canada's chief public-health officer, said Wednesday that the newly released figures serve as a "stark reminder" of the importance of maintaining and ramping up efforts to stop the epidemic.

"As we take the pain of these losses and the deeply concerning data to heart we must continue to strengthen our collaborative public-health response," she said in a statement.

"I'm extremely concerned with the amount of deaths," she said. "To me, these aren't just simple numbers. These are mothers, fathers, brothers and sisters and as a government we have to work collectively with our partners on the ground to make sure that we do all that we can to reverse the tide here."