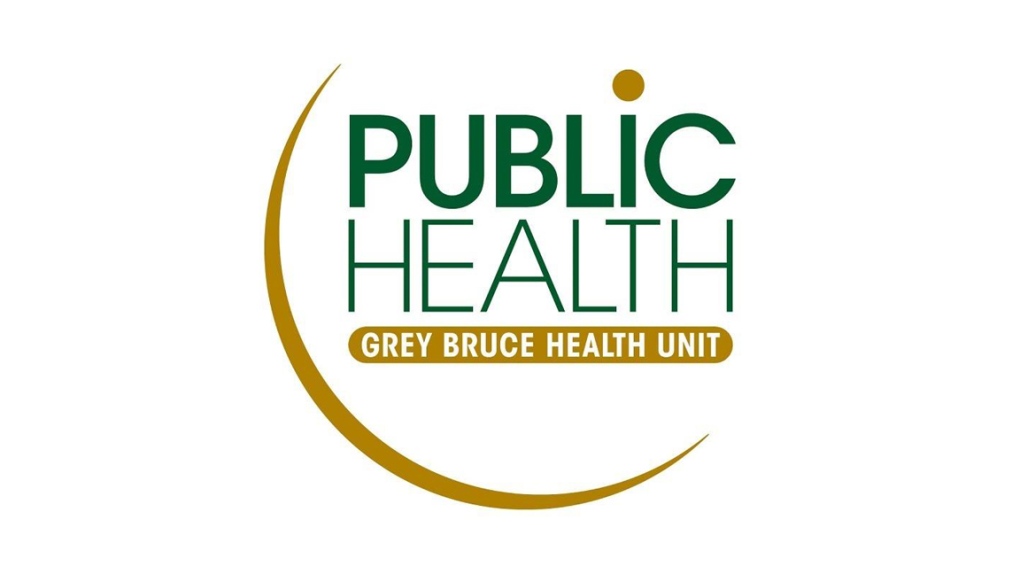 The Grey Bruce health unit has issued an opioid alert after six drug overdoses were reported within the last four days.

None of the overdoses were fatal, however, five of the six individuals were unconscious.

The health unit wants to remind the public that all street drugs should be deemed toxic and fatal and is urging those who use drugs, to follow basic harm reduction strategies and avoid using alone.