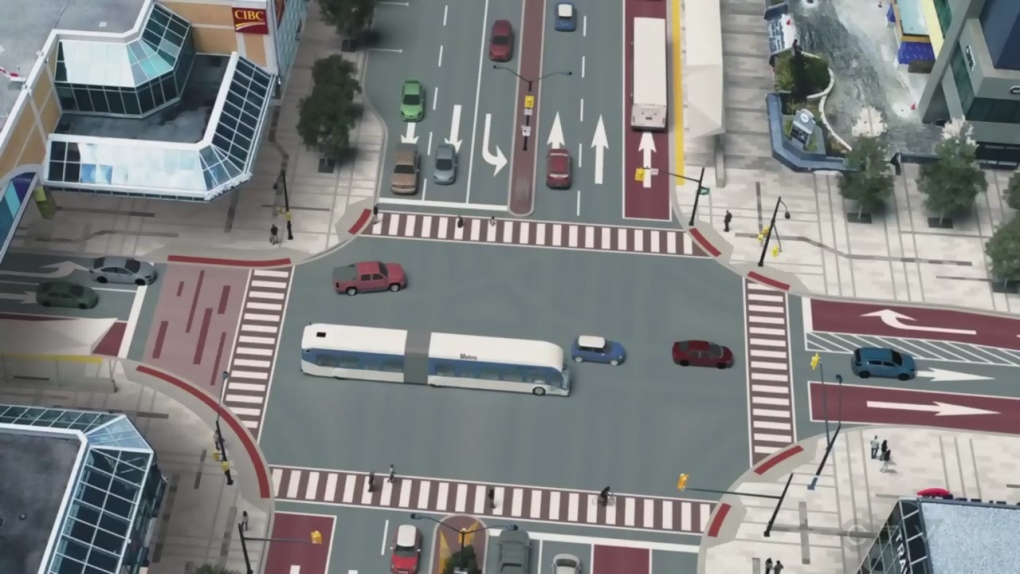 A letter from Ontario’s Minister of Transportation Jeff Yurek throws a wrench into Monday night’s debate about Bus Rapid Transit.

It raised questions about city hall’s March 31 deadline for a decision.

Council was expected to develop a transit plan at Monday evening's meeting by choosing from a list of 19 potential projects which meet the criteria for $375 million in senior government funding.

At his State of the City address, London Mayor Ed Holder announced a 60-day deadline for council to make a decision (by March 31).

It would provide enough time for the province to review submissions, and send them to the federal government for approval before MPs go on break in June.

But Yurek’s letter says March 31 is not a 'hard deadline,' and that projects which do not include dedicated bus lanes could be considered for funding.

Councillor Phil Squire was expected to ask council to put off making a decision until staff come back with business cases for routes without dedicated lanes.