One business, The Bridges of Tillsonburg Golf Club, has now been charged by OPP under the Reopening of Ontario Act.

The town course has been permitting play on its greens since last weekend.

Now, Mayor Stephen Molnar confirms to CTV News other businesses in town may be violating restrictions.

“I’m aware the OPP are both investigating and done enforcement on other businesses and organizations in the community.”

At this point Molnar says it would be inappropriate to name them, pointing questions to police.

CTV News has reached out to OPP.

Earlier Friday, a spokesperson told CTV News they could not comment on the charges beyond their morning media release.

It only highlighted the count against the golf course and spoke to continued education in the vicinity. But later police told us there have been no other reopening act charges against businesses, over the last month, in Oxford County.

Molnar says all levels of government need to continue to improve.

He says messaging is key as businesses and residents in his community and others struggle with the financial and mental impacts of pandemic restrictions. 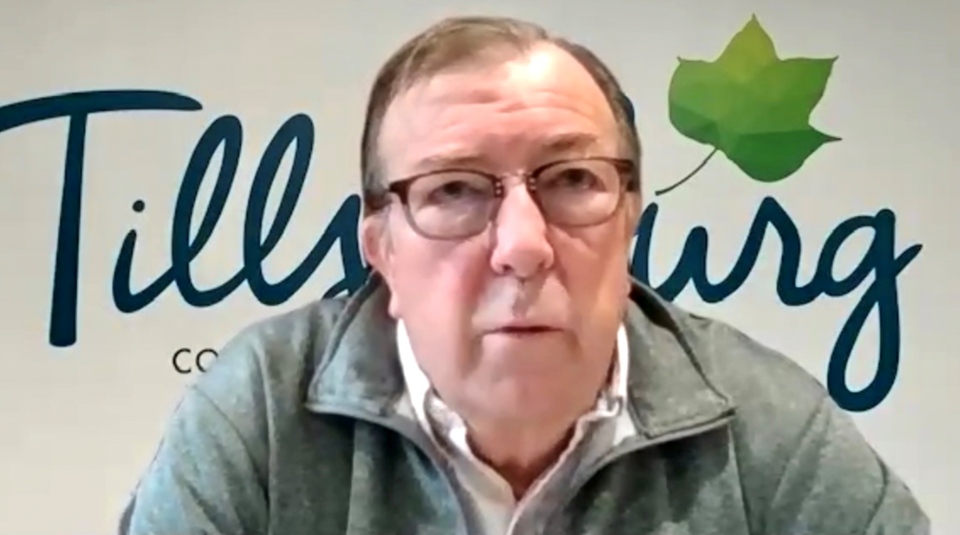 Still, to keep his community healthily he supports enforcement where necessary.

“There are consequences to actions. Perhaps this will reinforce the need to follow the guidelines and obey the laws, and ultimately respect your neighbours as we work together to ensure our community remains as safe as possible in the short term.”

The charges against the Bridges come following criticism that the provincial police did not do enough to intervene when the golf club opened last weekend despite advanced warning that they intended to do so.

The charge against The Bridges Incorporated will be heard at the Ontario Court of Justice in Woodstock on June 3, 2021.

CTV News has repeatedly attempted to reach the course owners for comment over the reopening but received no responses.

With files from CTV's Justin Zadorsky, and Brent Lale.