Ontario takes next step to sell Hydro One 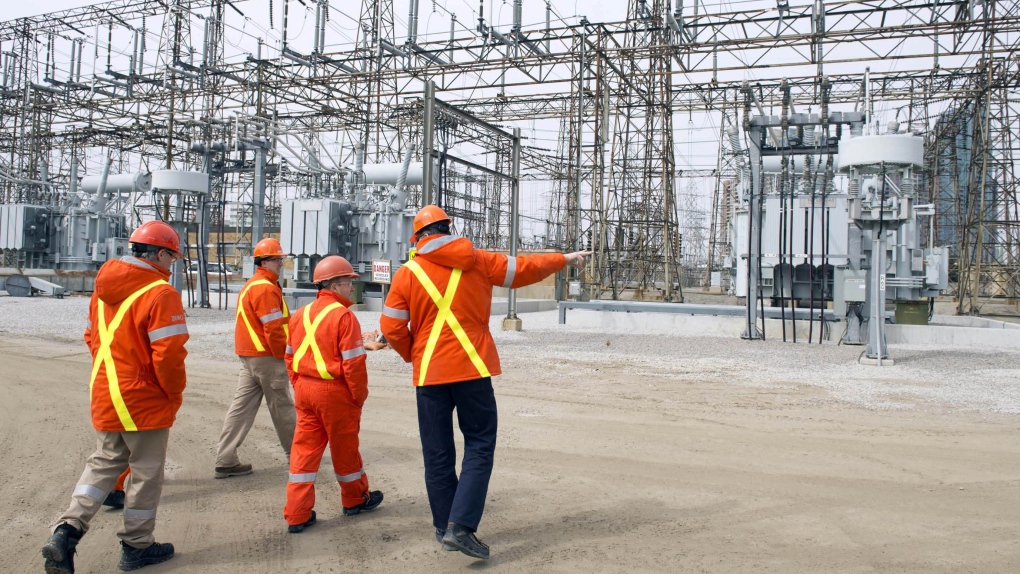 TORONTO -- Ontario's Liberal government took the next step Friday towards selling Hydro One and said an initial public offering in the huge electricity transmission utility was expected by early November.

A preliminary prospectus was filed with the Ontario Securities Commission and its counterparts across Canada, providing a detailed overview of Hydro One, which lists $22.6 billion in total assets.

"If you believe as I do that a publicly run company will naturally be driven to find ways to reduce costs, the system is set up ideally to capture those savings for the benefits of customers," said Clark.

Clark said the government hopes to start with an initial offering of 15 per cent of Hydro One shares.

"Our intent has remained the same, but obviously when we get down to the final pricing, the size and pricing will be determined," he said.

Ontario Finance Minister Charles Sousa said there will be an amendment to the prospectus in the next few weeks, followed by a full regulatory review and then a marketing review to assess the price and valuation of Hydro One.

"Then we proceed thereafter with the IPO," he said. "Of course, we're in a 'quiet period' so it limits us to the degree to which we can speculate on its valuation."

The government hopes to raise $9 billion from a sale of 60 per cent of Hydro One, which owns the province's transmission grid and also serves as a local electricity distributor for 1.4 million customers, mostly in rural and northern Ontario.

Wynne says the Liberals need money from the sale to help fund a 10-year, $130-billion program for public transit and infrastructure, although she promises to use $5 billion of the revenue to pay down hydro debt.

The new CEO at Hydro One, Mayo Schmidt, has a total compensation package of about $4 million, way above the $1.26 million for former CEO Carmine Marcello.