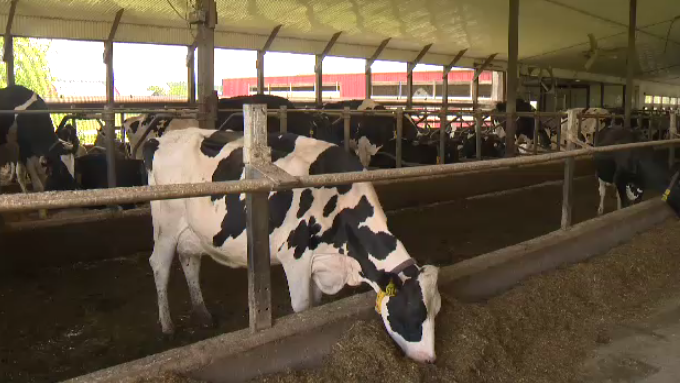 TORONTO -- Ontario has passed legislation it says will protect farmers from animal rights activists who trespass on their property.

The controversial legislation -- which the government introduced late last year -- hikes fines for trespassing on farms and food-processing facilities and makes it illegal to obstruct trucks carrying farm animals.

Under the law, fines for trespassing will be set at a maximum of $15,000 for a first offence, compared to the previous maximum trespassing fines of $10,000.

Ontario's agriculture minister has said the bill will help ensure the security of the province's food supply while also striking a balance that ensures the right to protest.

The bill has been applauded by farmers but roundly criticized by animal rights activists who say it targets them.

Activists say the new law will conceal animal cruelty at farms and slaughterhouses and interfere with lawful protests.

This report by The Canadian Press was first published June 17, 2020.