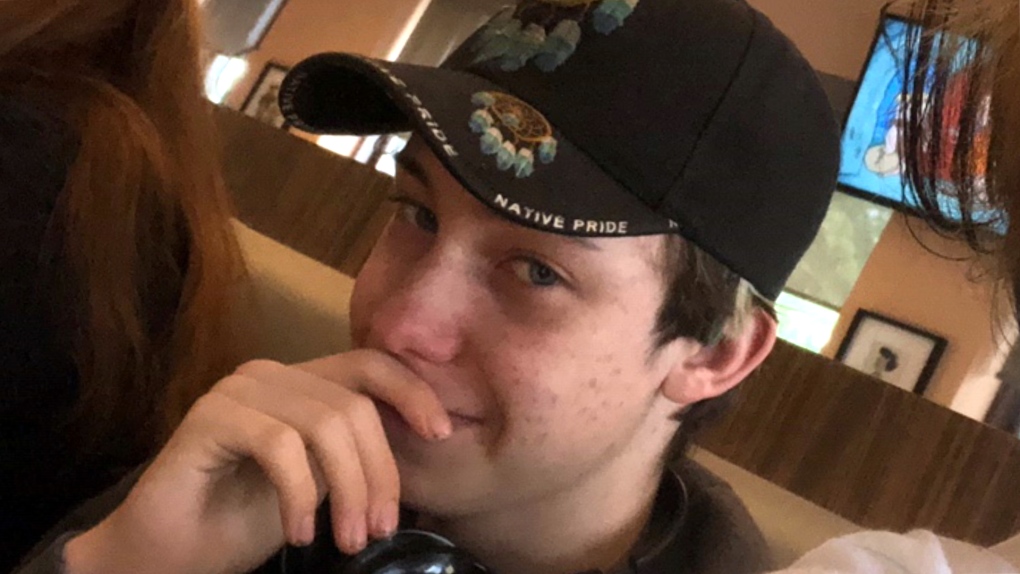 TORONTO -- TORONTO -- Ontario is introducing new measures to combat bullying in schools, spurred in part by the death of a 14-year-old Hamilton boy.

Education Minister Stephen Lecce said Wednesday that the tragic story of Devan Bracci-Selvey, who was fatally stabbed outside his high school last month, is one that motivated the government to take action.

"I want parents who have faced this sense of darkness in their life to know that we are absolutely determined to learn from these examples," Lecce said.

"It can be tough, and for a lot of kids the sense of being alone or apart can wear down on you, but what I want them to know is this: that you are not alone and you don't deserve to be bullied. There are people out there that love you and care about you, just the way you are and one day you're going to see that your differences are a source of pride in this country."

As part of the provincial government's plan, educators will learn anti-bullying and de-escalation techniques, which Lecce said will help to reduce instances of bullying and support victims.

Students will complete a survey about their experiences with bullying. The government will also be reviewing the definition of bullying in its policies to ensure it captures all forms, including cyberbullying, and school boards will be asked to review their practices around the reporting of bullying incidents.

Tory backbencher Christina Mitas, a former teacher, has been tasked with advising Lecce on education matters with a focus on bullying prevention.

The new initiatives are part of the $3.18 million the government has put toward promoting a positive school climate and addressing bullying and cyberbullying.

NDP education critic Marit Stiles criticized the announcement for coming with no new funding, and said Lecce should be taking more tangible steps to end bullying.

"The minister used another press conference opportunity to try to show that they are standing up to the bullies, but the truth is if you're going to eliminate 10,000 teaching positions and increase our class sizes dramatically, students are going to have fewer places to turn, fewer caring adults to turn to if they are finding themselves in that situation."

The Progressive Conservative government announced in the spring it would increase average high school class sizes from 22 to 28 and increase average class sizes in Grades 4 to 8 by one student, which the province's budget watchdog has estimated will remove 10,000 teaching jobs from the system.

Lecce has since offered to scale the high school increase back to 25, but it is still a major point of contention in ongoing contract talks with teachers.

His announcement Wednesday was at a public elementary school and he was met by demonstrators outside. Some of them surrounded Lecce's car, shouting, and preventing him from leaving for several minutes.

The Elementary Teachers' Federation of Ontario said the demonstrators included local union leaders and educators who already had the day off to attend an Ontario Federation of Labour Convention as delegates.

This report by The Canadian Press was first published Nov. 27, 2019.