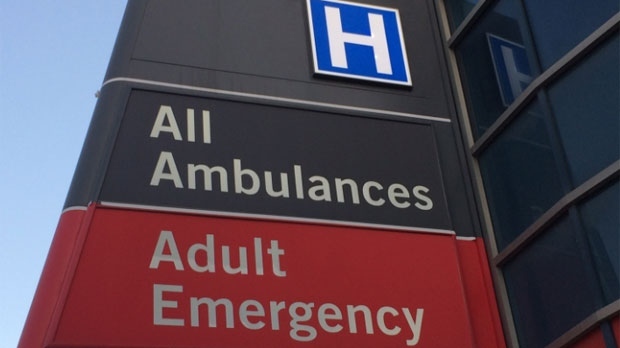 TORONTO -- Ontario is set to introduce legislation Tuesday to transform the health-care system in the province.

A leaked draft version of the bill that the NDP revealed late last month showed that Ontario was planning a health "super agency," with the proposed legislation allowing the government to roll local health integration networks, Cancer Care Ontario, eHealth Ontario and other government health agencies under that umbrella.

There have been changes since then, Health Minister Christine Elliott said Monday, though she didn't say how extensive.

"This is something that we have thought about long and hard," she said.

"It's going to significantly reduce hallway medicine by making sure that people find the care that they need. What we really need to do is focus our health care system on the patient. That's what the centre of all of this is about."

The concept of a super agency is unlikely to have fallen by the wayside, as it was baked into nearly every element of the draft bill and three board members have already been appointed.

The NDP has warned that language in the draft bill allows for greater privatization in the health system.

But Elliott has said the legislation will not include two-tier care, private hospitals, making patients pay for more services out of pocket, or privatizing services such as long-term care inspections and the air ambulance service.

Leaked government documents have shown a new model of "integrated care delivery" is being created, called MyCare groups, intended to provide patients with seamless, co-ordinated care and a single team of providers for their care needs.

There are slated to be 30-50 MyCare groups across the province, with up to 10 early adopter sites being set up in the spring, according to the documents.

Another document listed risks in the plan, including "service disruption and capacity to manage and oversee (local health integration network) functions during transition period," as well as potential labour disruption with unionized care co-ordinators at the networks.