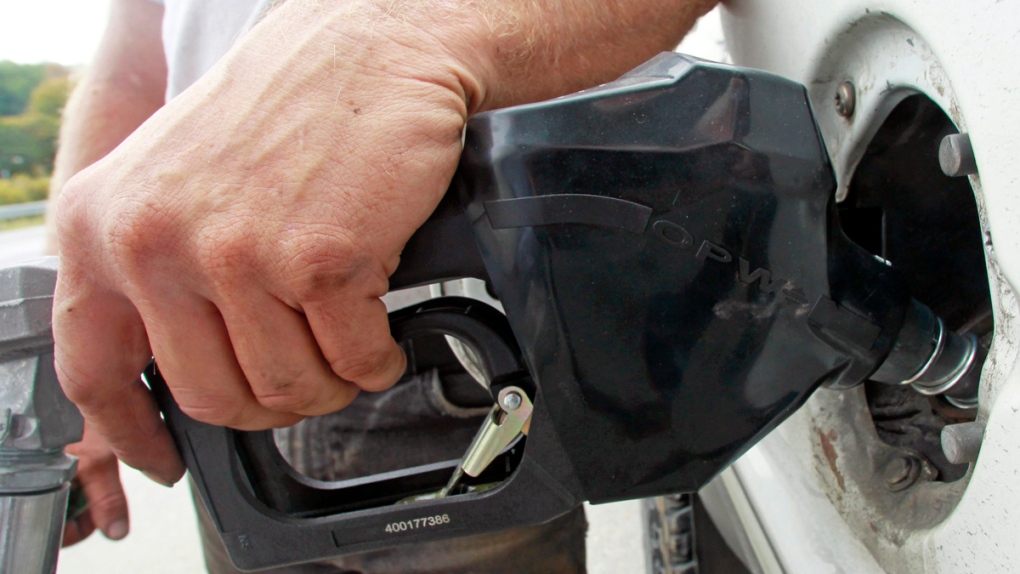 TORONTO -- The Ontario government says it will spend approximately $5,000 to create 25,000 anti-carbon tax stickers it has ordered gas stations around the province to display.

A spokesman for Energy Minister Greg Rickford says the early price estimate for the stickers does not cover the cost to distribute them to the province's 3,200 gas stations.

The stickers show the federal carbon tax adding 4.4 cents per litre to the price of gas now, rising to 11 cents a litre in 2022.

A measure buried in Ontario's budget bill shows that service station owners that don't display the stickers could face fines of up to $10,000 per day.

Opposition politicians have accused the government of wasting tax dollars on the stickers and abusing legal tools to bolster its anti-carbon price campaign.

Ontario is one of four provinces upon which the federal government imposed the carbon tax because it opted not to have its own pricing scheme on carbon emissions.