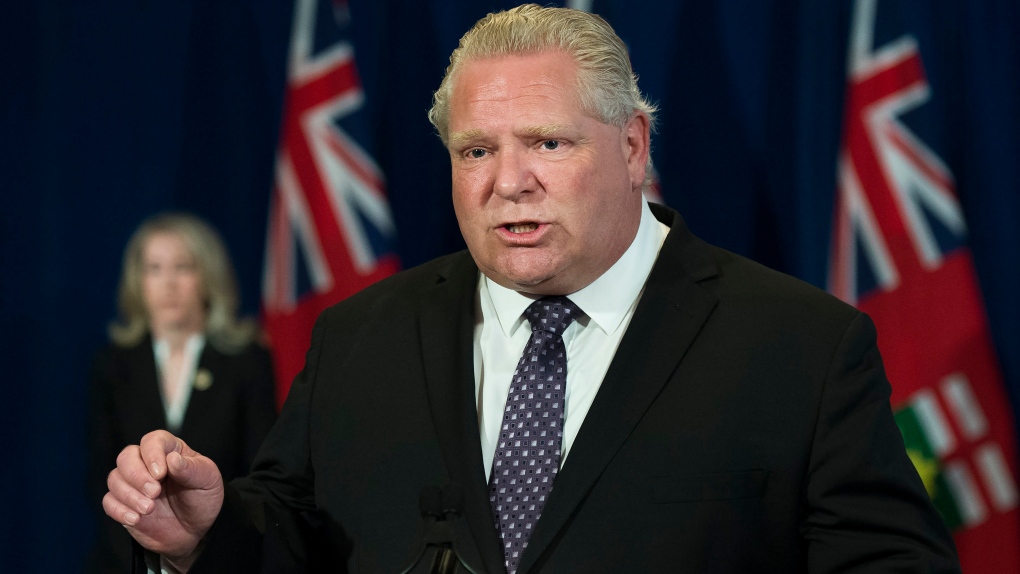 LONDON, ONT -- Between hiking trails, drive-ins, camping, and other outdoor activities opening up, Londoners have more options for getting out of their homes, but those limited options are likely to remain limited as the province looks to extend its state of emergency until the end of the month.

The UTRCA conservation authority announced Monday that boat launches will be opening this week and that season camping will be returning in the coming weeks.

It’s among a series of activities now allowed, such as batting cages, giving people more options to get outside and be active.

But for those in the Forest City looking for a bigger reprieve from the provincial orders they will have to keep waiting.

The Ontario legislature is expected Tuesday to extend the state of emergency until the end of June.

Currently social gatherings are limited to five people. A plan to up that number was delayed last month.

In London the number of active cases sits just above 100, with three new cases reported on Monday.

Meanwhile the City of London has cancelled all summer day camps leaving parents few to no options for childcare as the economy potentially opens up more in the coming weeks.

Health Minister Christine Elliot said the province has more work to do before moving to the next stage of reopening.

"We need to take a careful and measured approached based on four factors: the number of new cases needs to go down, make sure that we have sufficient capacity in our hospitals, make sure we're doing adequate testing and we need to do contact tracing with public health units."

The first stage of the province’s reopening plan began on May 19.

On Monday the province recorded its highest number of new cases in a week.