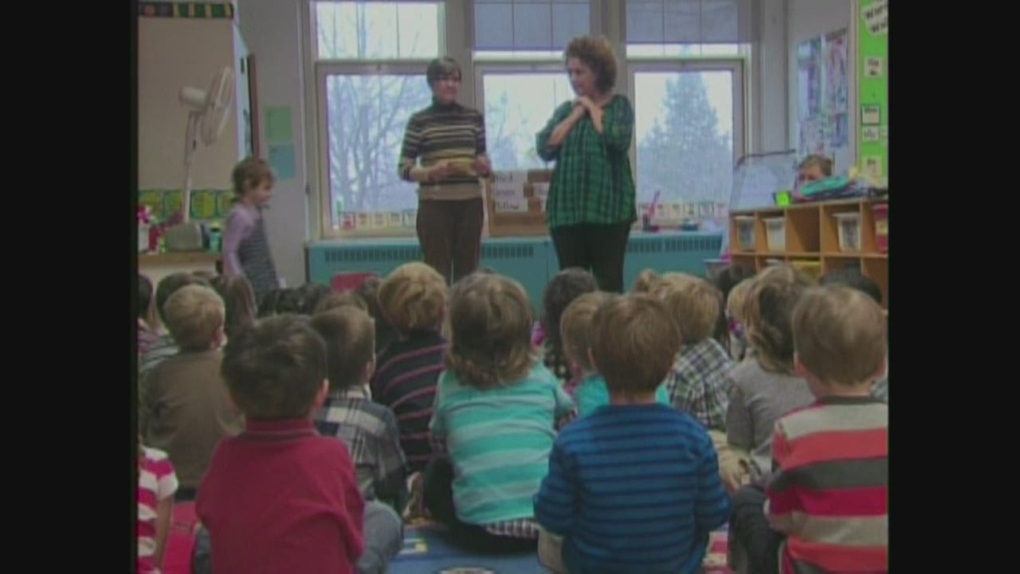 TORONTO - Ontario's education minister says she's "quite taken aback" by some criticism over the province's proposed changes to the sex ed curriculum.

Premier Kathleen Wynne said earlier this week that Ontario students should start learning how to read facial expressions and emotions as early as Grade 1 to give them the ability to understand the concept of consent.

Christian evangelist Charles McVety has sounded the alarm through his Institute for Canadian Values, suggesting Ontario's teachers will be instructing young children on how to consent to sexual activity.

Education Minister Liz Sandals says she's surprised about what some people are trying to label as sex ed.

She says the current curriculum teaches Grade 1 students the parts of the body, which she considers to be basic anatomy, but if someone considers that sexual education, then it already starts in Grade 1.

Sandals says Ontario students are always taught in an age-appropriate manner and when it comes to consent, situations such as saying no to going somewhere with a stranger or saying no if someone's touch makes them uncomfortable, are already taught at the primary level.