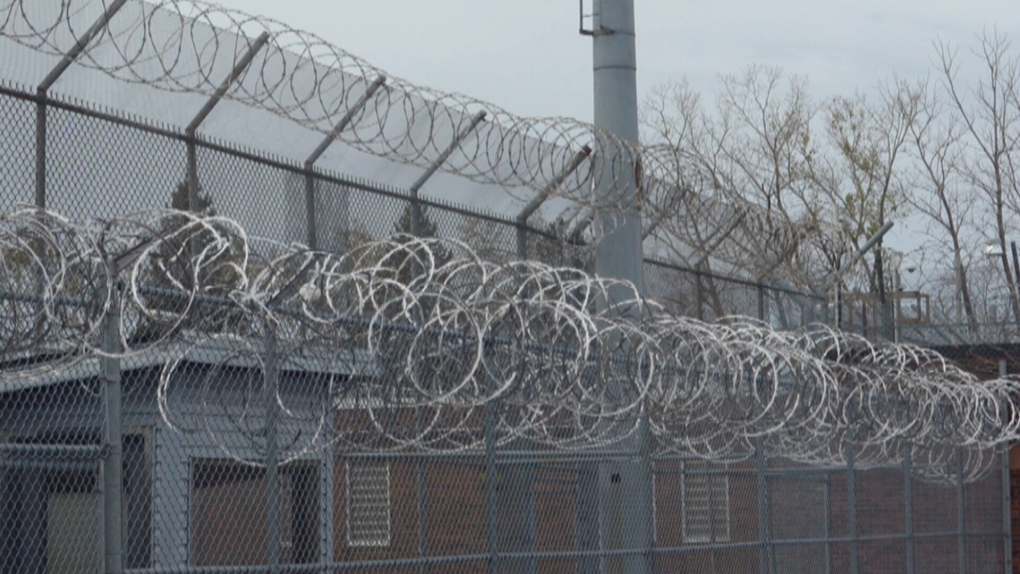 TORONTO -- An arbitrator has awarded a four-year contract to Ontario's correctional employees.

The union for the employees calls the deal a win for its members and notes it features an average 7.5 per cent wage increase over the life of the deal.

Chris Jackel, the chair for the corrections division of the Ontario Public Service Employees Union, says the deal is retroactive to 2018.

Jackel says a per session cap on psychologist visits has been eliminated, which will help the roughly 20 per cent of workers who are off due to operational stress injuries.

The province did not immediately respond to a request for comment.