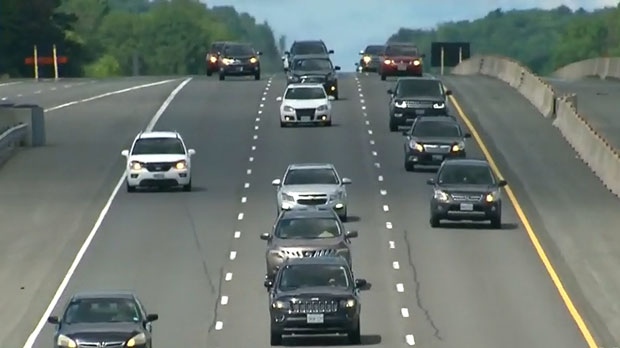 TORONTO -- Auto insurance rates in Ontario rose again in the second quarter of 2017.

Approved rates posted by the Financial Services Commission of Ontario show an average increase of 0.76 per cent.

Last quarter, rates went up by an average of 1.24 per cent.

In 2013, the Liberals promised to reduce car insurance premiums by an average of 15 per cent by August 2015, but after the self-imposed deadline passed, Premier Kathleen Wynne admitted that was what she called a "stretch goal."

In April, a report by Ontario's auto insurance adviser found that the province has the most expensive auto insurance premiums in Canada despite also having one of the lowest levels of accidents and fatalities.

David Marshall found that the average auto insurance premium in Ontario is $1,458, which is almost 55 per cent higher than the average of all other Canadian jurisdictions.