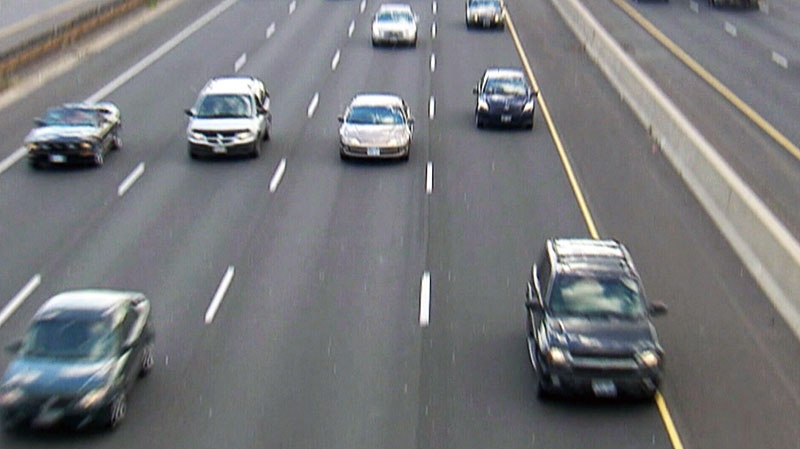 Canada AM: How to lower your auto insurance

TORONTO -- Auto insurance rates in Ontario rose in the first months of 2017, just as a government-commissioned report called the system one of the least effective in Canada.

The Financial Services Commission of Ontario says approved rates in the first quarter increased on average by 1.24 per cent.

In 2013, the Liberal government promised a 15-per-cent average cut by August 2015, but after that deadline came and went, Premier Kathleen Wynne admitted that was what she called a "stretch goal."

The new approved rates put the government even further away from that already missed target, with the average cut since 2013 now a little over seven per cent.

A report by Ontario's auto insurance adviser quietly posted last week found that the province has the most expensive auto insurance premiums in Canada despite also having one of the lowest levels of accidents and fatalities.

David Marshall found that the average auto insurance premium in Ontario is $1,458, which is almost 55 per cent higher than the average of all other Canadian jurisdictions.

If Ontario's premiums were closer to the Canadian average of about $930 it would save Ontario drivers almost 40 per cent -- or about $4 billion a year, he wrote.

The system favours cash settlements in lieu of care, Marshall found. Sprains and strains -- the majority of claims -- often take more than a year to settle and about one-third of overall benefit costs goes toward competing expert opinions, lawyers' fees and insurer costs to defend claims instead of going to treatment, he wrote.

The government says it will consult with stakeholders on the recommendations.

It has already lowered the maximum interest rate that an insurer can charge for monthly auto premium payments, prohibited minor at-fault accidents from boosting premiums and introduced a winter tire discount.