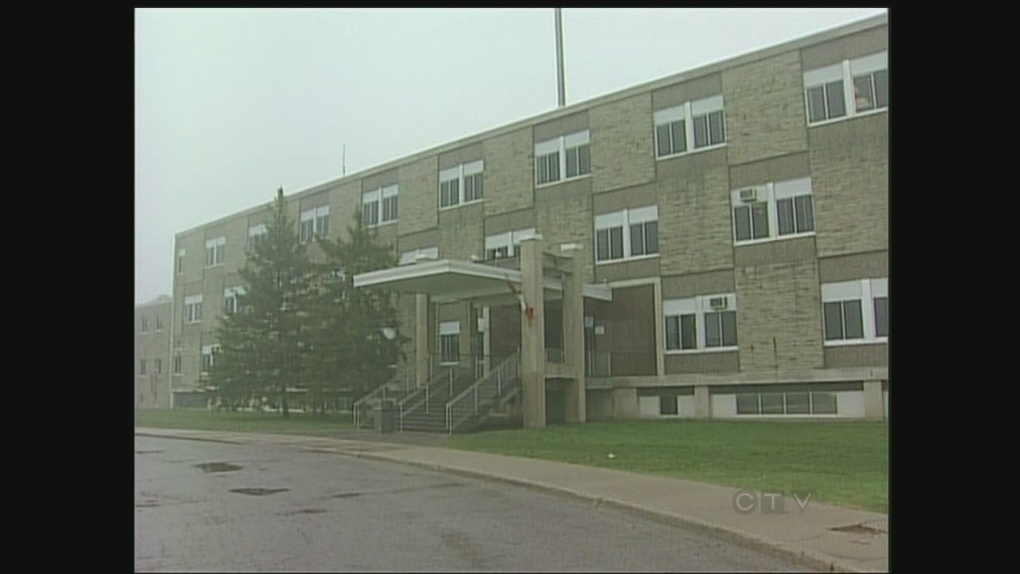 "This is great news for the community," said Linda Staudt, the London District Catholic School Board's director of education, in a statement,

"As the only Catholic secondary school in the southern part of the city, we are excited to be able to build a purpose-built, modern facility for the entire community."

The building that currently houses Regina Mundi was originally built in the early 1960s as a junior seminary for 60 young men, including dorm rooms on the second and third floors and a hall that was later converted into a science wing.

Bill Hall, chair of the board of trustees, added, "While we made it work, the cost of renovating and restoring the building (again) to meet today’s educational needs and requirements was just too high. On behalf of the Board of Trustee's I am happy to give the students, staff, in fact the whole Regina Mundi school community a wonderful new facility that will better serve them to-day and in the future.”

A 2013 study estimated $16 million was needed to refurbish the existing building, with an additional $7-10 million to deal with structural issues in the exterior walls, making repairs too costly.

The school currently houses about 900 students, but given demographic projections, the new school is expected to have the capacity for 700 students and will be built on the current property.

The exact design and location of the new building, and whether any of the existing structure will be incorporated, has not yet been determined.

St. John, which is currently under construction, will get $2.4 million for five daycare rooms.