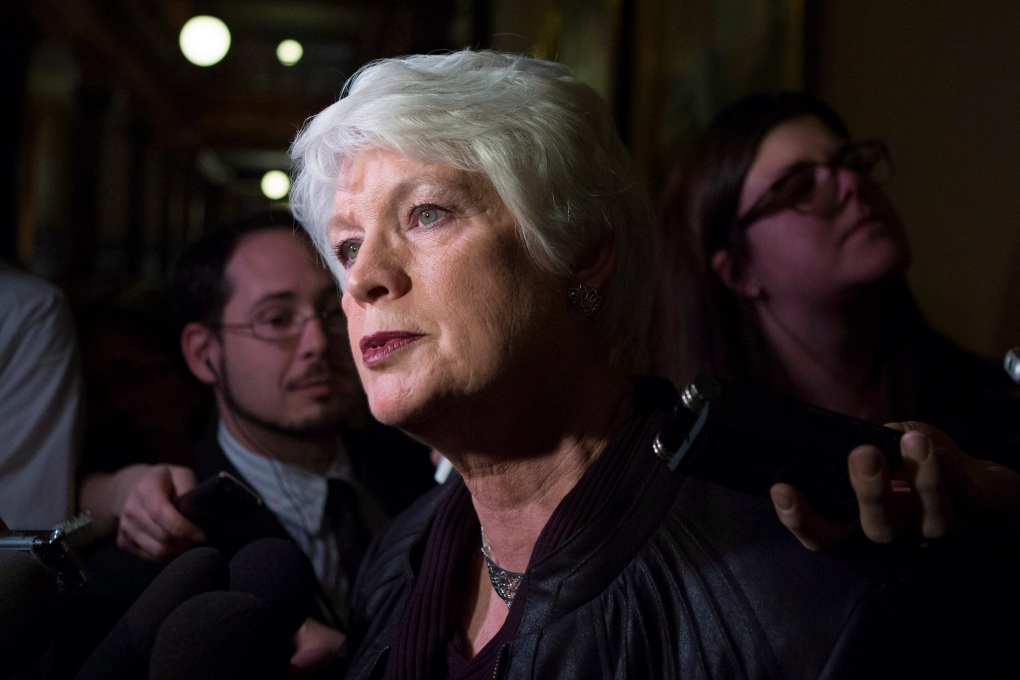 Sandals says the details of the agreement will be shared with members of the Ontario Secondary School Teachers' Federation over the coming days.

Full details will be released once the union's approval process is complete, but until then a media blackout remains in place.

The Liberal government imposed contracts in January that froze the wages of most teachers.

The union agreed in late February to suspend its withdrawal of extracurricular activities -- sparked by the move to impose contracts.