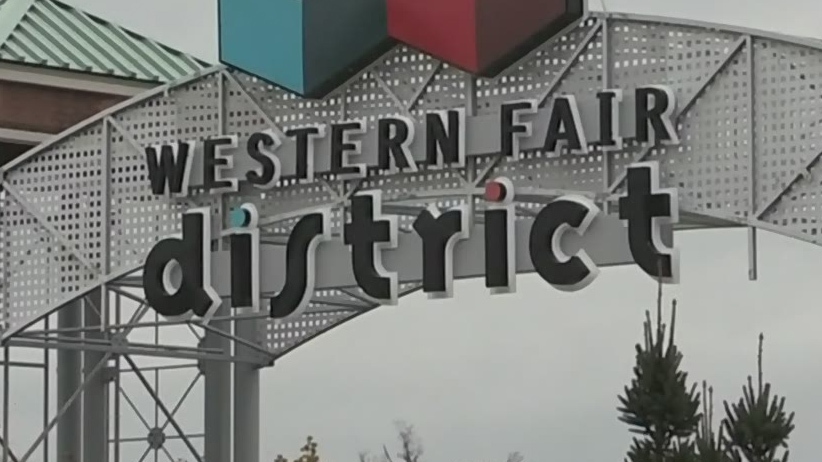 A new online survey shows a majority of Londoners are ready to roll the dice on an expanded casino with City Council expected to vote on the issue next week.

City staff has been gathering feedback on an expanded gaming experience since January including a public input session in March and a just-released online survey.

That information will be part of a public participation meeting by strategic planning and priorities committee on Monday.

More than 700 people took part in the latest survey with 69 per cent either strongly supporting or somewhat supporting expanded gaming options.

That expansion would see table games like poker... blackjack and roulette added alongside the existing slots.

Gateway Casinos, the operator approved by the Ontario government, has been critical of the city for what they say is a slow pace when it comes to negotiating an expansion at the western fair site.

Councilor Josh Morgan says the city has been following provincial guidelines for the process including the public input portion and he feels the online survey provided valuable information.

Representatives from the western fair district will once again make their case for being the site of the expanded casino at Monday’s meeting.

It’s expected a decision on expansion will be made by the committee on Monday with final approval possible at the Tuesday council meeting.