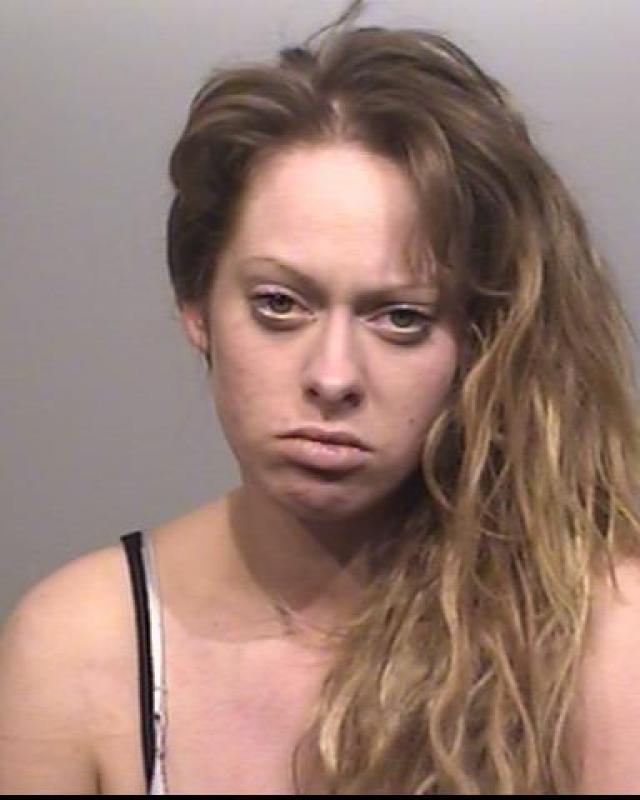 Perth County OPP say one man is in custody, but they are still searching for two other suspects in connection with a home invasion in Listowel last month.

Daniel Battye, 26, was arrested in Listowel without incident on Friday afternoon, police say.

A firearm was also reportedly brandished during the robbery and the suspects stole a quantity of cash and electronics.

Two individuals wanted in connection with the incident remain at large.

Cacie Dawson, 26, of Kitchener is described as being 5’7” tall, weighing 140 pounds with long blonde hair and blue eyes. She has ties to London, Listowel and Kitchener.

Dawson is wanted for using a firearm in the commission of an offence and robbery.

Mathew Drumond, 27, of Listowel is wanted for using a firearm in the commission of an offence, robbery, pointing a firearm and uttering threats.

He is described as being 5’10” tall, weighing 187 pounds with a medium build, brush cut-style brown hair and hazel eyes. He has ties to London, Listowel and Kitchener.

Police say the suspects are considered armed, dangerous and a risk to public safety.

Anyone who knows the whereabouts of the suspects or comes into contact with them should call 911 or Crime Stoppers at 1-800-222-8477 .