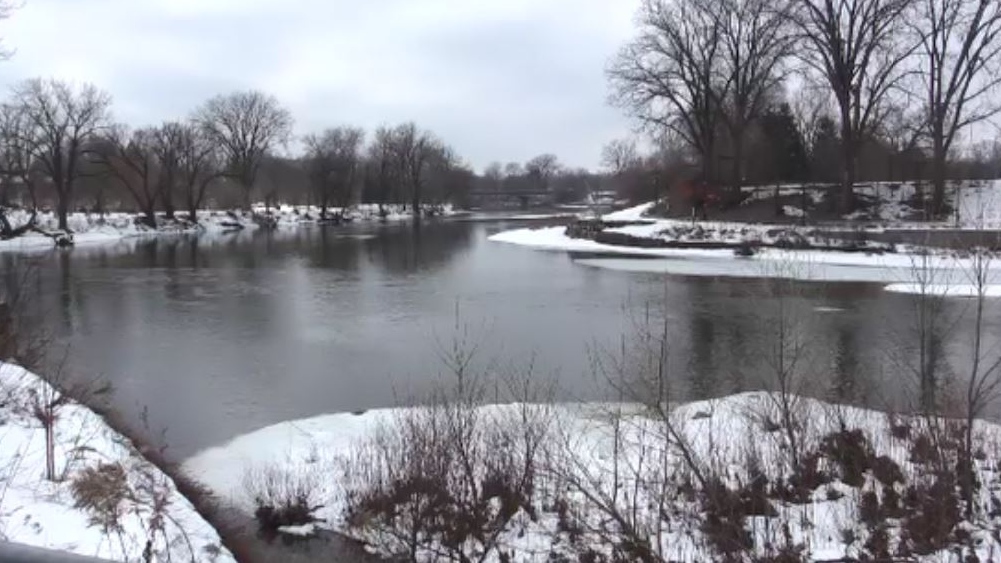 Around 11:20 p.m. crews were called to an area near Harris Park for reports of an individual in the river.

Two firefighters entered the water and found an individual under the bridge and were able to safely bring them back to land.

There were no injuries suffered by the individual or the firefighters.

Fire officials were unsure how the individual ended up in the water but noted night rescues are particularly dangerous for all involved.

It was just four days ago that a woman was rescued from the Thames River near Carfrae Street.

The public is reminded to stay away from ice and waterways especially during this time of year.