One person is in serious condition following stabbing at hospital 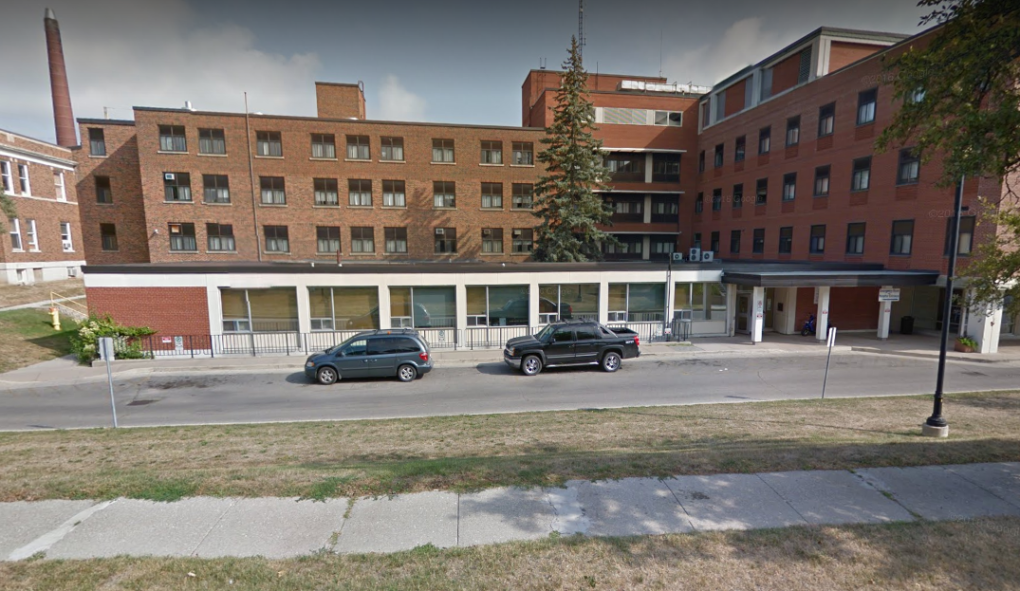 Norfolk OPP say an argument at the emergency department of the Simcoe hospital Friday evening escalated and ended with one person being stabbed.

OPP were called to Norfolk General Hospital on West Street about 6:15 p.m. and responded with the canine unit, emergency response and forensic identification.

Police say three people were involved in the incident that turned physical. They say two suspects injured a victim by using an edged weapon.

Police say the suspects then fled east on West Street. One suspect was riding a bicycle while the other suspect ran from the scene.

The person injured returned to the emergency room for treatment of serious, but non-life threatening injuries.

Police say the victim and the suspects are known to each other and there is no threat to public safety.

“We are currently searching for (the suspects),” says OPP Const. Ed Sanchuk.