One person found dead inside vehicle in St. Clair River 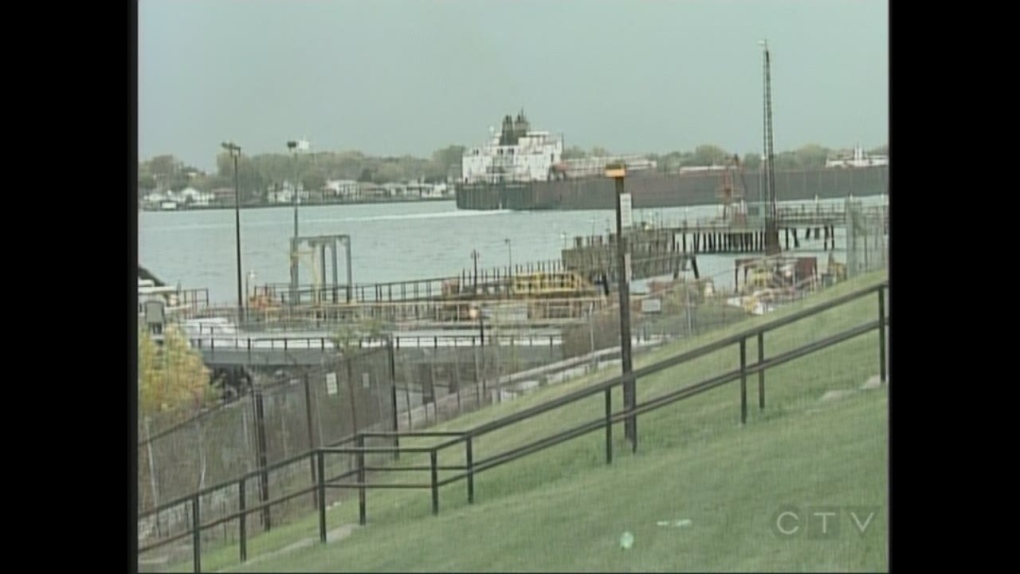 A man is dead after a crash that sent a car into the St. Clair River in Sombra Township early Saturday.

Lambton OPP say around 6:15 a.m., EMS were called about  a vehicle in the river.

Police were at the scene along with the Sombra Township Fire Department and found one person in the vehicle deceased. They say nobody else was in the vehicle.

Police have identified the man as 69-year-old Parvez Sheikh of Windsor.

The investigation is complete and no foul play is not suspected, police said.

Members of the OPP Underwater Search and Recovery Unit were assisting Lambton OPP with this incident.