One man dead, teen in critical condition after incidents at separate campground lakes 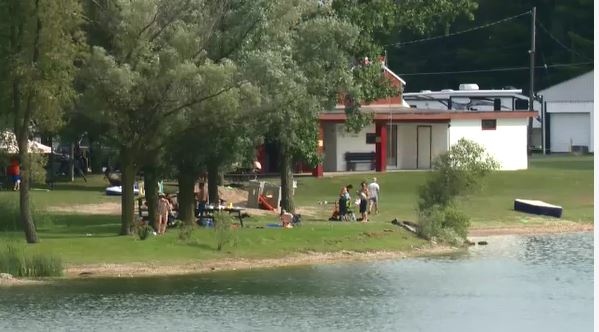 OPP say a man drowned at a lake campground near Innerkip on Monday, July 2, 2018.

OPP said one man has drowned and a teenager is clinging to life after two separate incidents in lakes Monday.

Just before 4 p.m., Oxford OPP were called to Trout Lake, which is in a campground near Innerkip, to reports of a man pulled from the lake with no vital signs.

He was transported to an area hospital where he was pronounced dead.

He has been identified as Andre Bourgeois, 57, of Kitchener.

In Perth County, OPP say around noon, emergency services were called to a family campground in the Municipality of West Perth, following reports of a missing child.

A 13-year-old girl was located unconscious in a small lake at the campground.

Emergency responders were able to resuscitate the child who was subsequently transported to hospital in life-threatening condition.