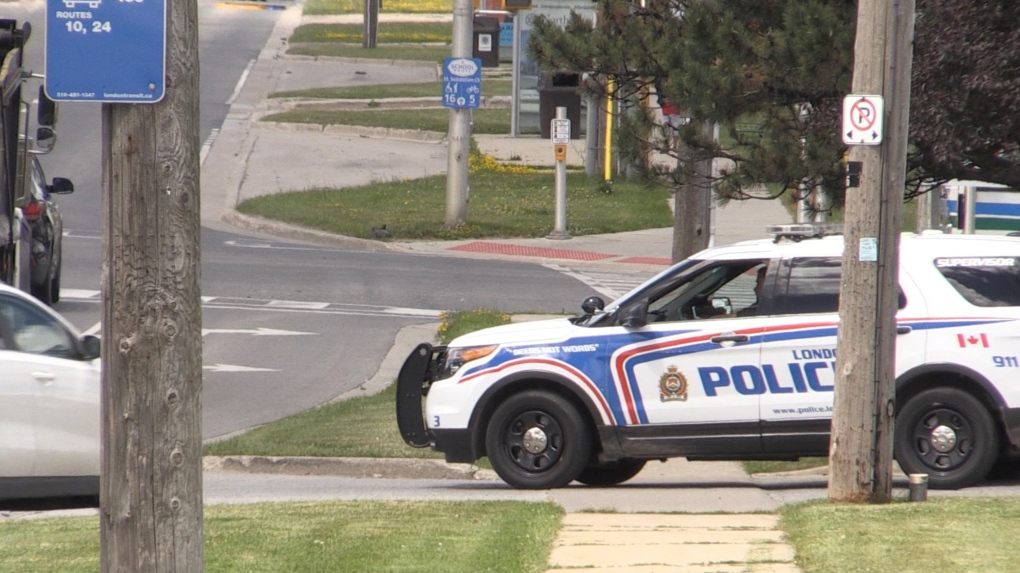 LONDON, ONT. -- London police say a man is facing charges after two of their own were allegedly assaulted while responding to a call late Tuesday morning.

A police spokesperson tells CTV News London one male was arrested in connection with the incident after officers responded to call for ‘trouble with a person’ in the 1300 block of Commissioners Rd. East, just west of Highbury Avenue.

Police say a man was banging on the windows of a bank, and when the two officers arrived they found he was wanted on another matter as well.

According to investigators, the man spat at and punched the officers multiple times, continuing to resist arrest until two citizens stopped to assist in holding the suspect down until additional officers arrived.

One officer suffered serious but non-life-threatening injuries, while the other officer and the suspect were not injured.

He was scheduled to appear in court Wednesday.