'One in five live in poverty': Coalition hopes to reduce poverty in St. Thomas, Ont.

"By the time we're done with ODSP (Ontario Disability Support Program),we have about $200 to do groceries and that's get diapers and stuff like that."

The Elgin-St. Thomas Coalition to End Poverty (ESCEP) met outside City Hall Monday to bring attention to the situation facing Alston and many others in the community.

"One in five children, or 20 per cent of your child’s class, or enough to fill the Joe Thornton Arena seven times over, live in poverty," said St. Thomas Mayor Joe Preston as he read a proclamation.

On behalf of the City of St. Thomas, he recognized Sunday's International Day for the Eradication of Poverty, and also declared that day in his home community. 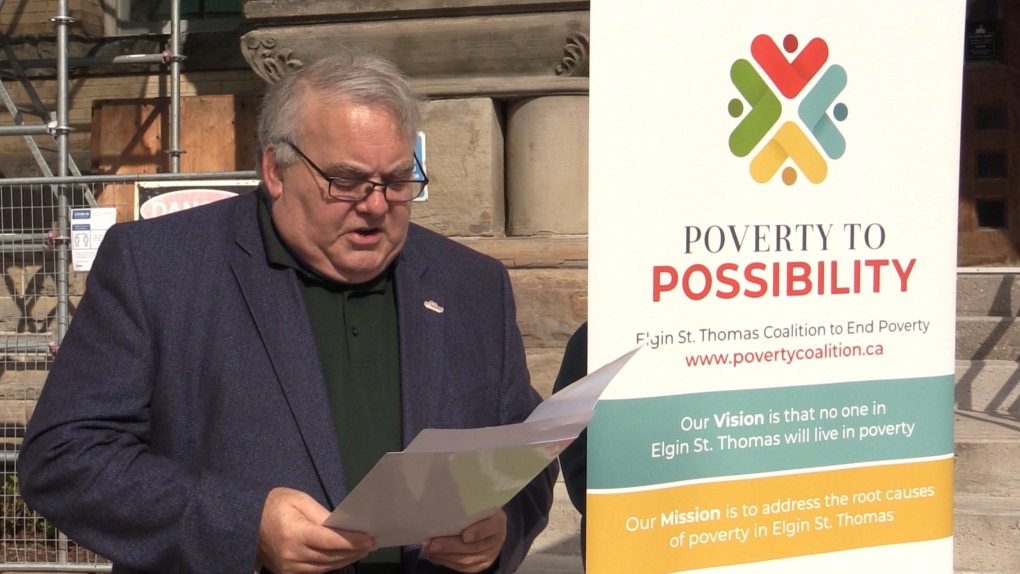 "Everyone knows and talks about homelessness, addictions, mental health issues," says Doug Butler, a community volunteer and member of the ESCEP.

The ESCEP is made up of citizens, agencies, businesses and projects that align with work that is already being done in the community. There are 27 organizations listed as being members.

"When you think about somebody working 40 hours a week earning minimum wage, they don't have enough to cover their rents, their food expenses, paying for electricity bills and hydro. The real issue is not only folks who may be accessing ODSP or other social services but folks who are working full time hours and still not able to make ends meet." 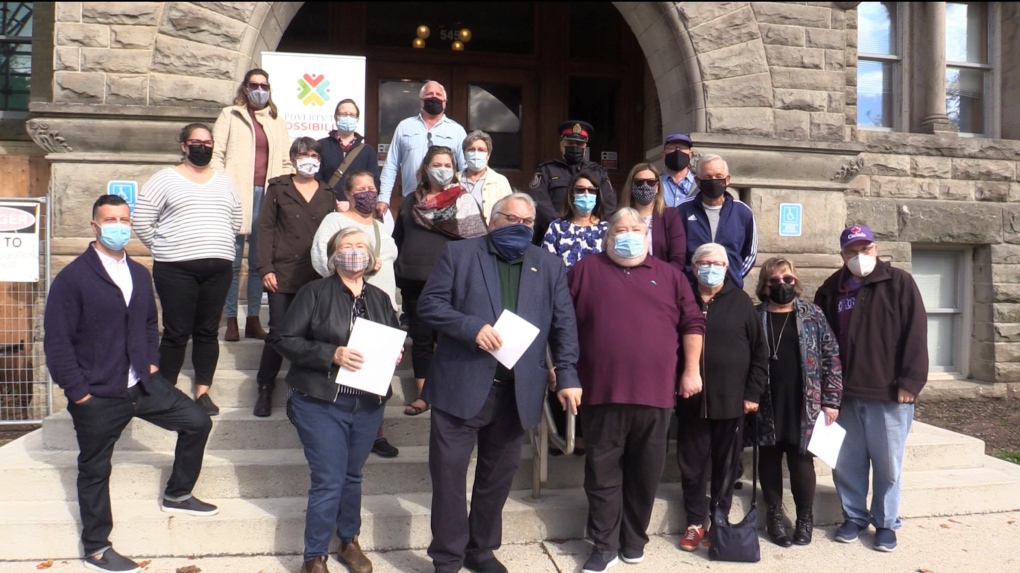 That's where many groups have stepped in to help fill a need.

"We coordinate services to provide meals and snacks for people who are in need of nutritious food and food that's accessible to them," says Cathy Grondin, co-chair of the St. Thomas Food Providers Network.

"Friday Oct. 8, we provided a takeout turkey dinner, and we made 355 dinners," says Grondin. "They were delivered to various places in the community where people in need live, as well as those on the streets who came up to the doors of the church and receive their hot meal."

The coalition will be bringing awareness through a social media campaign this week, and are also asking for residents to come on board.

"People can reach out to their local social service providers," says Rice.

"We are looking for people to volunteer, donate their time and make financial contributions to the existing services that are working together really trying to create strategies across service systems that will move the needle on items like ending homelessness, building food security and building economic security." 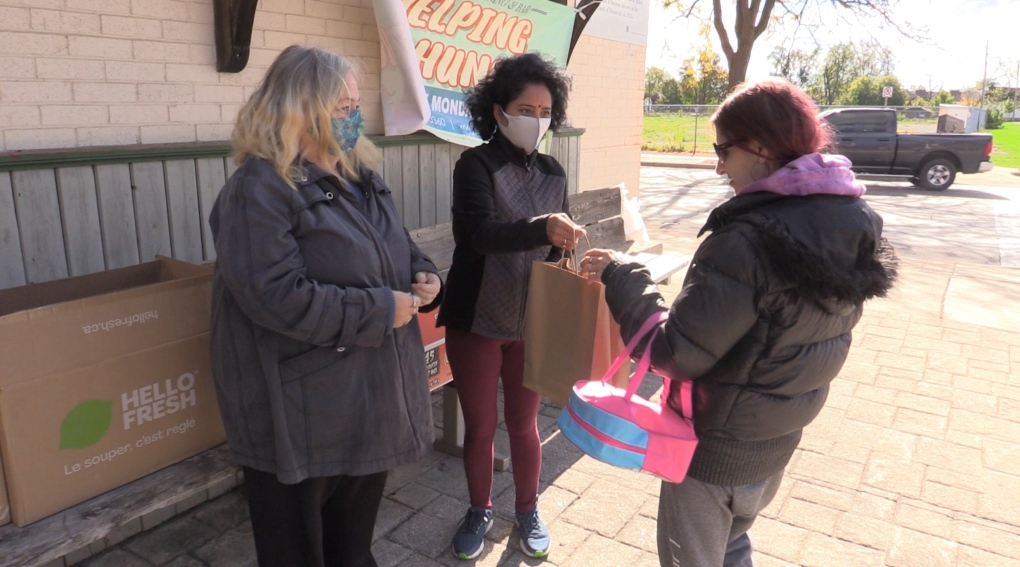 And for those like Alston who are living on assistance, the help is appreciated.

"You really don't get enough to really live on without struggling to make ends meet," says Alston.

In the long-term, the coalition hopes the provincial and federal government can create policies and procedures to address bigger-picture problems.

Butler says those could include raising the minimum wage, companies paying employees a living wage, money lenders and giving supports to people who struggle.

"There's all these lot of things that could help alleviate poverty, but they are more policies and practices and not necessarily individuals," says Butler.

"As individuals, we can all raise awareness, speak out, and have those policies put in place."