One dead, three seriously injured in 'violent' crash on Highway 6 near Port Ryerse 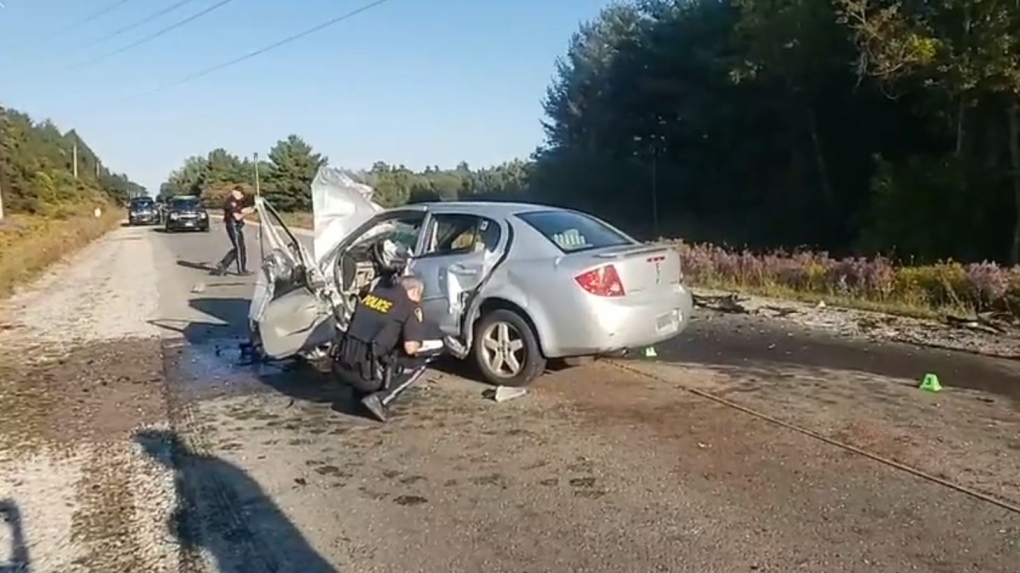 LONDON, Ont. - One person has died and three others suffered life-threatening injuries in a "violent" head-on collision west of Port Dover, Ont.

Three other people were sent to hospital with serious, life-threatening injuries. Two were airlifted to hospital.

Highway 6 was closed in both directions for several hours as police investigated the crash.

It remains unclear what caused the collision and whether charges will be laid.