One dead, one injured in crash south of London 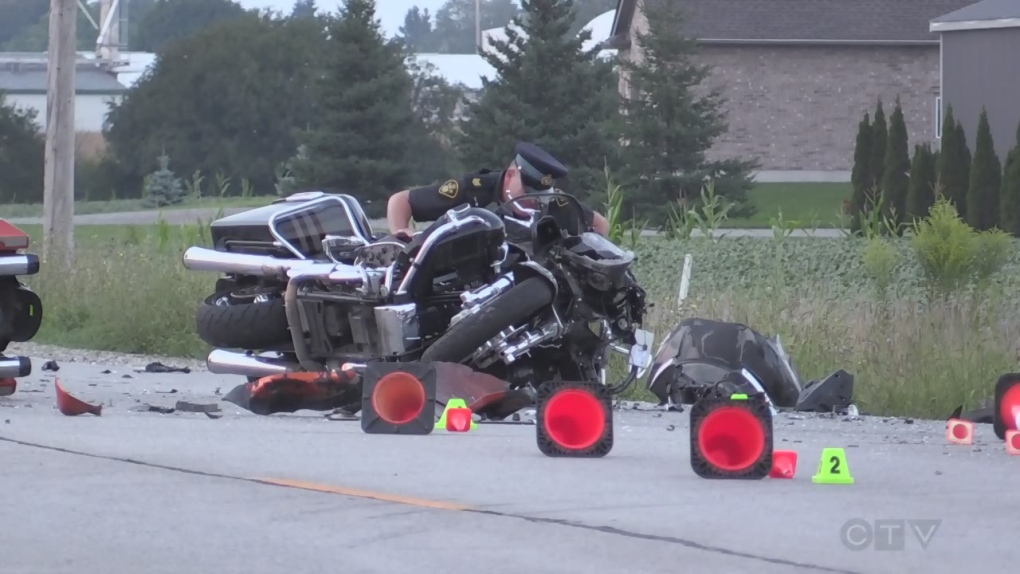 Investigators go over the scene of a fatal crash involving two motorcyles and an SUV on Tuesday, August 28, 2018. (CTV London)

A crash involving an SUV and two motorcycles has left one person dead and another injured.

Police say an SUV appeared to be making a left turn off Belmont Road towards York Line when the two motorcycles were struck.

One motorcycle rider was pronounced dead on scene, the other was taken to hospital with serious injuries.

Belmont Road was closed for several hours between Wilson Like and Borden Avenue.